English Premier League player Alexis Sanchez, who has gained attention of the football world with his performances at Arsenal, has been the target of one of the richest football clubs Manchester United’s next transfer. And, with the Red Devils showing interest in the 29 years old player, the future of the Chilean international at Arsenal seems to have become uncertain.  And it is reported that Alexis Sanchez may leave Arsenal to play at the Old Trafford. 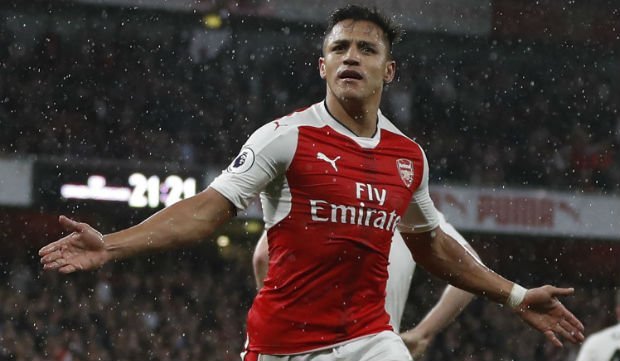 Sanchez will be out of his contract with Arsenal at the end of the season, and the Premier League manager, Arsène Wenger, has mentioned that there is nothing solid decided in this regard at the moment.  Wegner admitted recently that the future of the player is quite unsure. In the meanwhile, MUFC manager Jose Mourinho has stayed quiet about the possible transfer of the player to his team in January. Sanchez has also been associated with Manchester City, but coach Pep Guardiola, too, has remained unavailable for comments in this regard.

Pep had made an attempt to bring Sanchez to City, but his bid to buy the player fell through in the summer transfer window, and has maintained their interest in the player, but they are not willing to pay the asking price of £35 million or $48 million set by Arsenal. They had made a bid of £20 million. Manchester United, on the other hand, has made a bid of around £25 million to beat the offer made by City, and rope in the forward and deny their rival team the opportunity to get Sanchez.

Wegner has not yet confirmed anything regarding the transfer of Sanchez to Manchester United. He refused to make any comment that would give the wrong impression to the media or the people, especially since nothing is concrete yet. He did admit, however, that there has been a bidding war for the player, which could eventually prove to be helpful for Arsenal. 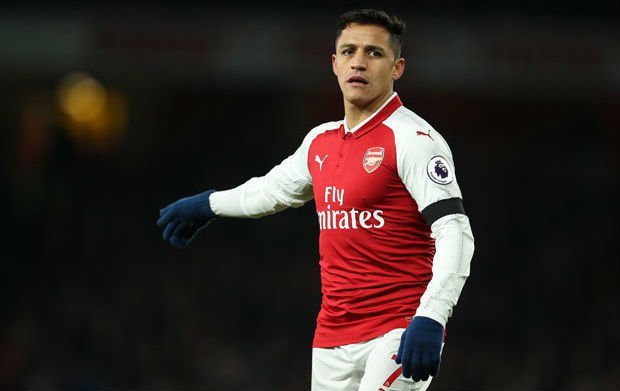 Manchester City and United both are chasing Sanchez

Guardiola said that his is currently focusing on making sure that his team’s amazing form of the season is maintained in their Premier League match at Liverpool. Mourinho, on the other hand, called Sanchez phenomenal, but refused to say anything more, as Sanchez is from an opponent team. Wenger mentioned that Arsenal, which has been associated with Bordeaux player Malcom, will only let go of Sanchez if they find a suitable player to replace him. He admitted that he wants a quick resolution to this problem.