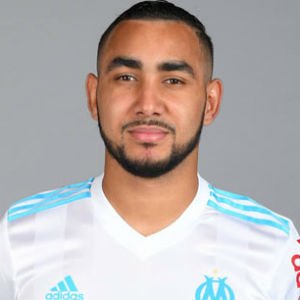 French footballer Dimitri Payet currently plays as an attacking midfielder for the Ligue 1 club Olympique de Marseille besides appearing regularly for the France national football team. Besides his playmaking role, he can also operate as a winger. He started his football journey with his local club Saint-Philippe and then joined Le Havre after moving to French metropolitan. Payet then moved to Nantes following his joining at AS Saint-Étienne. Shortly after, he won the UNFP Player of the Month award while playing for Étienne in 2010.

Payet joined Lille in 2011 and spent two seasons with the club. He then moved to Olympique de Marseille in 2013 and spent another two years. After that, he moved to Premier League side West Ham United before rejoining Marseille in 2017. Besides his club career, he also represented the French squad since 2010. Payet made his debut during the 2012 UEFA Euro qualifications. He also represented the French side that reached the finals of the 2016 UEFA Euro. Without any doubt, he has earned his place as one of the most prominent forwards of French football. 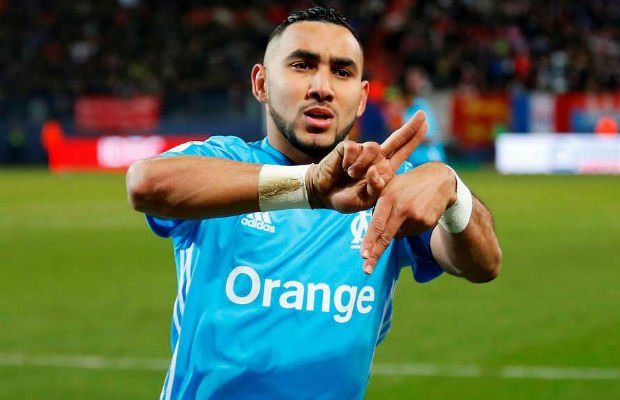 Payet started his footballing journey with the youth academy system of his local club AS Saint-Philippe in 1995. After three seasons, he joined the JS Saint-Pierroise in 1998, at the age of just eleven. He then joined his first professional club Le Havre in French metropolitan in 1999. He went through a rigorous training there for four seasons while sharpening his football skills. Payet then joined the AS Excelsior club in 2003 and started playing in the Réunion Premier League. However, he spent just one and a half year at the club before moving to Nantes in 2005.

Payet signed a two-year amateur deal with Nantes in January 2005. He became a part of the club’s reserve team to participate in the fourth level of the French league, the Championnat de France amateur. He became a regular at the reserve side and scored six goals in 22 matches in his debut season. Payet then earned his first senior call-up for Nantes under then-manager Serge Le Dizet in December 2005. Shortly after, he made his senior professional debut in a league match against Bordeaux on 19th December 2005.

Payet scored his first professional goal for Nantes against Metz on 21st January 2006. He then signed another three-year contract extension with the club ahead of the 2006-07 football season. He has earned permanent promotion to the senior team on that season and received the ‘Number 31’ shirt at the squad. Payet then made his first professional start as a permanent member in a league match against Lille on 9th September 2006.

Payet signed a four-year contract with Saint-Étienne for a reported transfer fee of €4 million, ahead of the 2007-08 football season. He then made his debut against Monaco on 4th August 2007. Despite having a good start, he failed to score any in his debut season with Saint-Étienne. He returned to his usual form ahead of the 2008-09 season. Shortly after, he captained Saint-Étienne for the first time against the Réunion national team on 21st May 2008. Three months later, he scored his first league goal against Bordeaux on 29th September 2008.

Payet made his European competitive debut in the UEFA Cup first leg match against Israeli club Hapoel Tel Aviv on 18th September 2008. He scored four times and provided six assists in the 2008-09 season. Shortly after, he signed a two-year contract extension with the club on 22nd July 2009. In the following season of 2009-10, Payet scored twice and provided six assists in 35 league matches. He then scored his first professional hat-trick against Lens on 29th August 2010. 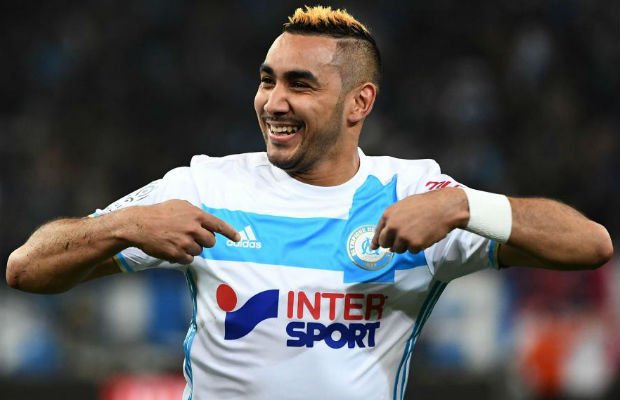 Payet signed a four-year contract with Lille on 28th June 2011, for a reported transfer fee of €9 million. He then made his debut for the club in a Trophée des Champions match against Marseille on 27th July 2011, at the Grand Stade de Tanger. Shortly after, he made his French Ligue 1 debut against Nancy on 6th August 2011. He then scored his first professional goal for Lille against Auxerre on 15th October 2011.

Payet made his UEFA Champions League debut for Lille against the Italian club Internazionale on 18th October 2011, as a 62nd-minute substitute for Benoît Pedretti. He displayed a brilliant performance in the 2011-12 season, and provided 12 assists. That feat made him the Ligue 1’s joint-top assist provider along with Mathieu Valbuena. Payet received his place in the UNFP’s Ligue 1 team of the season on 18th May 2013.

Payet signed a contract with French Ligue 1 club Olympique de Marseille on 27th June 2013, for a reported transfer fee of €11 million. He then made his debut for the club against Guingamp on 11th August 2013. Surprisingly, he scored his first brace on that match at the Stade du Roudourou. He provided 17 assists in 36 league appearances that he made in the 2014-15 season. He received his second nomination in the Ligue 1 team of the season by the UNFP on 17th May 2015.

Payet signed a five-year contract with Premier League club West Ham United on 26th June 2015. West Ham has reportedly paid around €12 million to Marseille for that transfer. Payet made his Premier League debut for the club against Arsenal at the Emirates Stadium on 9th August 2015. He then scored his first goal for West ham in a Premier League match against Leicester City on 16th August 2015. Shortly after, he scored his first brace for the club against Newcastle on 14th September 2015.

West Ham United manager Slaven Bilić stated on media that Payet no longer wants to play for the club on 12th January 2017. And right after the Marseille’s takeover by American businessman Frank McCourt, West Ham accepted a €28 million transfer offer for Payet on 29th January 2017. He then made his second debut for the club in a Coupe de France match against Olympique Lyonnais on 31st January 2017. Shortly after, he scored his first goal against Guingamp on 8th February 2017. Recently in May 2018, he helped Marseille to secure their place in the 2018 UEFA Europa League Final. 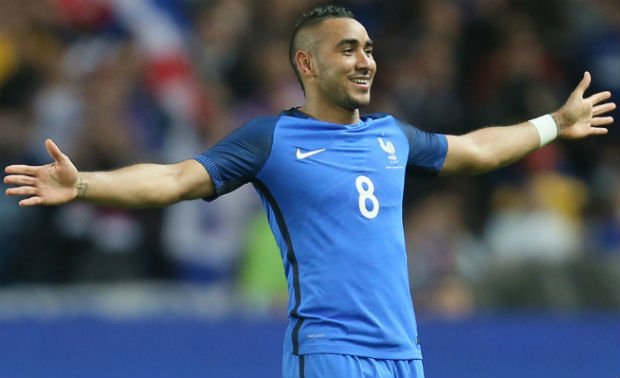 Born in Saint-Pierre on the island of Réunion in the Indian Ocean, Dimitri Payet is of pure French descent through his father’s side. His father, Alain Payet, and his mother, Michelle Payet, grew him up in the Réunion Island. Dimitri is now married to his long-time girlfriend Ludivine Lacrone Payet. The couple now has three sons together, Noa, Milan, and Pharell Payet.

The current net worth of Dimitri Payet is estimated to be around €10.5 million as of the ongoing football season of 2017-18. His market value now stands at €22 million as of 2018. However, he has reached his highest market value of €30 million in August 2016. He gets nearly €130,000 weekly wage from his current French Ligue 1 side Olympique de Marseille. Besides his footballing income, he also made his huge wealth through several of his personal endorsement deals which includes deals with brands such as Nike. He currently wears the Nike Mercurial Superfly 360 boots.

With AS Excelsior, Payet won the Coupe de la Réunion twice, in 2004 and 2005. He then helped the Marseille club to become the runners-up of the UEFA Europa League in the 2017-18 season. Besides his club success, he also has several accolades under his name. Some of the most notable awards that he received till now are as follows: