Pakistan cricket was yearning to have some all-rounder, who could add some quick runs in the end and boost the bowling too with his pace. The void left by Abdul Razzaq was up on grab for quite some time but Pakistan couldn’t get the right find to fill in his boots. The 23-years old, Faheem Ashraf is making rounds in Pakistan cricket scenarios, and the expectations are high that his inclusion in the side will be worth waiting.

The only issue so far with Faheem Ashraf is the proper chance to flourish as since being in Pakistan Cricket team squads from Champions trophy, he hasn’t got many opportunities to go on with. Up the latest, he got an opportunity against Sri Lanka in 2nd T20 and didn’t took much time shook the cricketing world as he created history with becoming the ‘First Ever Pakistani to take hat-trick wicket in T20Is.

With his performance in T20Is, Faheem Ashraf alarmed the cricket world; so here are most-wanted details about this ‘next big thing in Pakistan Cricket’. From Faheem Ashraf’s personal life to domestic performances, this article will let you know each and everything about him. 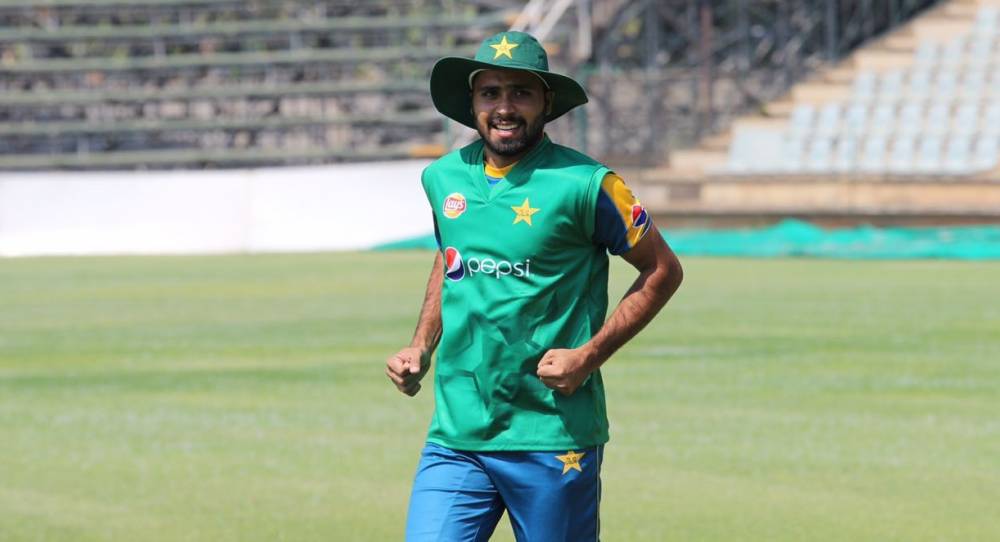 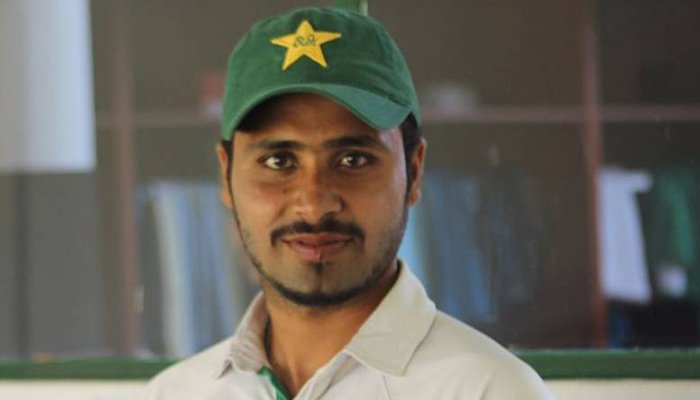 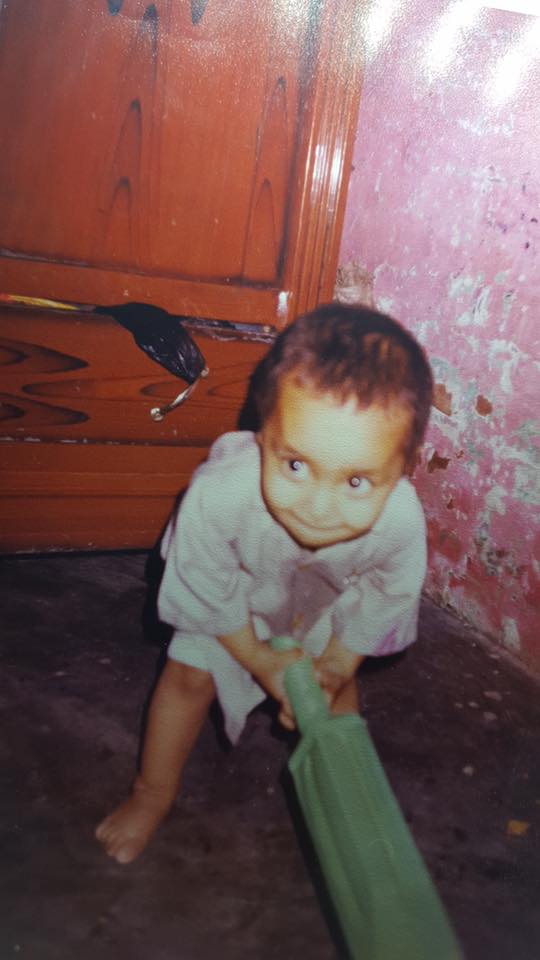 Cricket wasn’t the first priority for Faheem Ashraf while growing up as he always wanted to join Pakistan Army. But things took a quick turn and he finally started taking cricket seriously after watching the 2007 World Twenty20. 13-years old Faheem after watching this T20 mega-event made up his mind as he always thought of doing something big for the country. It should be kept noted here that Pakistan lost the final of 2007 World Twenty20 from the arch-rival India, and this might be the incident which geared up young Ashraf to do big on the cricket field, other than joining Pakistan Army.

Faheem Ashraf hails from a well-settled Rajput family in Kasur, Phool Nagar area. His father Rana Muhammad Ashraf is a well-known personality in the law sector in Kasur area. Faheem Ashraf’s elder brother followed footsteps of his father and also pursued law. At the same time, Faheem wasn’t pressurized by his family to make his choices

Faheem Ashraf hails from Phool Nagar area, Kasur district; in his teenage, he always had the passion to do big for the country and this made his mind to join cricket. At first, joining Pakistan army was the only passion for Faheem but after 2007 ICC World Twenty20, things completely changed for him. It will be relevant to mention here that grounds weren’t that away from Faheem’s house and following that he used to spend most of the time practicing over there.

Things began for Ashraf from home as he started playing for Kasur as a fast bowler in the under-19 competition 2010. Initially, his performances were good enough to make his rise in the domestic circles but weren’t good enough to give him the much-required boost. Faheem stood successful in taking 10 and 15 wickets in 2010 and 2011 respectively for Kasur team at inter-district under-19 competitions and later went on to represent Faisalabad Under-19 team. He couldn’t do something scintillating or eye-catching either with the bat or ball during his play for Faisalabad under-19. So for meanwhile he suffered a backlash but recoiled back with catching limelight during the inter-district tournament for Kasur, back in 2013.

It will be worth mentioning here that he ended up this tournament as top wicket-taker with taking 22 wickets at an average of 11.13. Moreover, his batting performances in the tournament worked as icing on the cake as he scored 189 runs with major contribution coming from two of his half-centuries. His superb all-rounder performances got him place in Faisalabad team and that too for prestigious domestic tournament, Quaid-e-Azam Trophy for the season 2013-14. 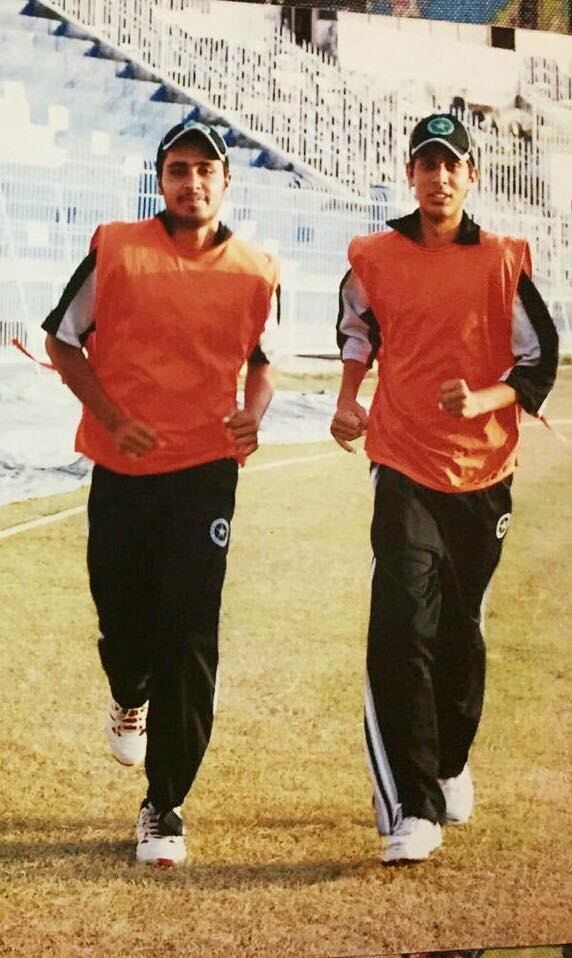 Faheem played his under-19 cricket for Kasur in 2010 and 2011 seasons; his performances were good enough to get him place in Faisalabad Under-19. But there he couldn’t for what he was actually known for.

The right-arm quickie got out of the scene as he failed to impress in under-19s for Faisalabad, but that made him more vibrant and he jumped back in the Faisalabad senior team later on with sensational performances for Kasur at inter-district tournaments

What else can be soothing for the player else than scoring hundred on his first-class debut? Similar happened with Fahim Ashraf who scored a century on his first-class debut against Multan. It will be pertinent to mention here that young Faheem was more known for his bowling and then for his pinch-hitting skills but a century on debut changed the way people would have been judging him.

Faheem Ashraf’s affiliation with Faisalabad finally came to end after he joined National Bank of Pakistan for 2015. The reason behind his move was simple enough as people around him recommended to go out for NBP as there are fair number of chances.

Faheem Ashraf who was keeping up things alive with his performances, finally, went on to HBL for the 2016-17 season. Telling the reason behind leaving NBP, he told, “The only problem there was that most of the key players like Kamran Akmal, Zia-ul-Haq, Nasir Jamshed and Mohammad Nawaz were missing due to a variety of commitments and there was a real danger that the NBP team would be relegated. I thought to myself that I needed to be playing cricket at the highest domestic level and this may not be possible if I continued playing for NBP. This is the reason I joined Habib Bank in the 2016/2017 season.” It will worth mentioning here that his season with HBL was even better as he ended taking 28 wickets in 8 matches at Quaid-e-Azam Trophy.

The national One-Day Cup was another big thing for Faheem Ashraf as he managed to take 19 wickets and end up things as the highest wicket-taker in the tournament.  His responsible 34 runs not out with the bat at ODI Cup Finals made him more prominent on the board.

Faheem Ashraf, who was getting bigger and better with each of the passing seasons, had all praises for HBL Coach Kabir Khan. In his interview with PakPassion.net, he told that “I give a lot of credit for my good performance this season to our coach Kabir Khan. He is the kind of person who goes out of his way to impart confidence to his players.”

His performances both with the bat and ball were good enough to get him place in Pakistan A. And that soon happen as this guying hailing for Kasur got the chance to play for Pakistan A against Zimbabwe and England Lions.

Chance in the national side was one hot debate for young Fahim Ashraf who had scintillating performances in the domestic circles. He was also part of the West Indies series prior to Champions Trophy 2017 but couldn’t get a single match to show his strength.  Finally, the time came for him as he scored rapid 64 runs not out in Champions Trophy 2017 warm-up match to secure Pakistan win against Bangladesh.

Since then he became the talk of the town and the expectations were high that he could get a proper chance in the team. The reality was quite opposite to what expected as Faheem could only get a chance to play one match in the ICC Champions Trophy 2017. It will be relevant to mention here that Faheem played against Sri Lanka at Cardiff but couldn’t get another game at the event.

With things going very much in his favor, it seems that Faheem Ashraf has become the regular member of the Green Shirts. Especially, his hat-trick wicket taking against Sri Lanka made him popular across the globe. It should be kept noted here that, Faheem became the first ever Pakistani to take hat-trick wickets in T20Is. 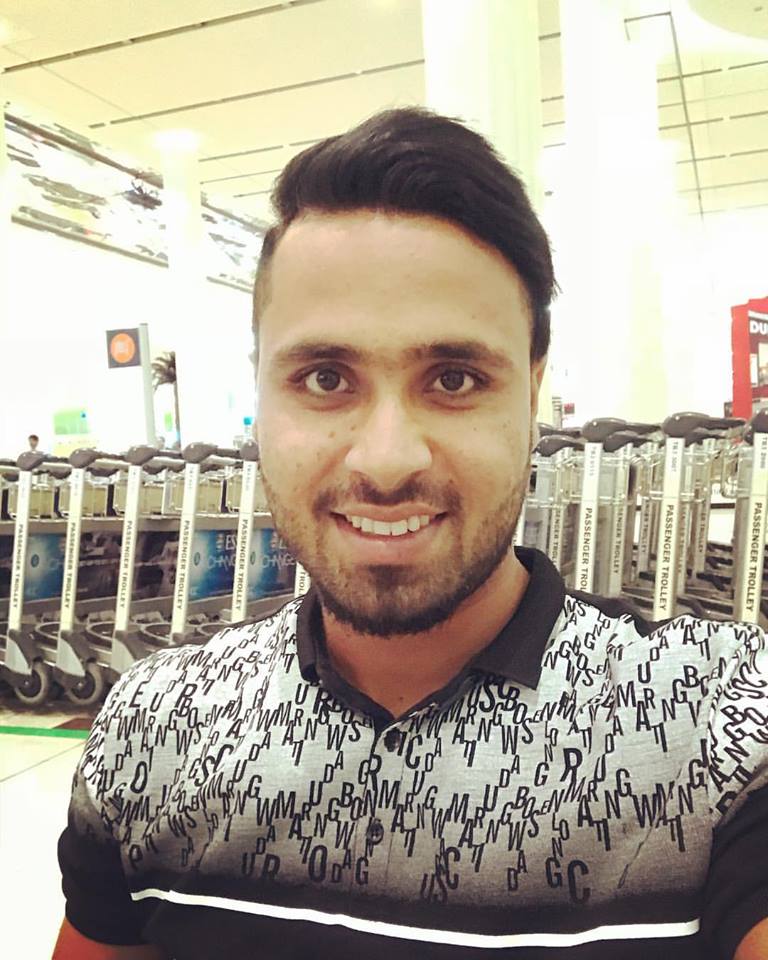 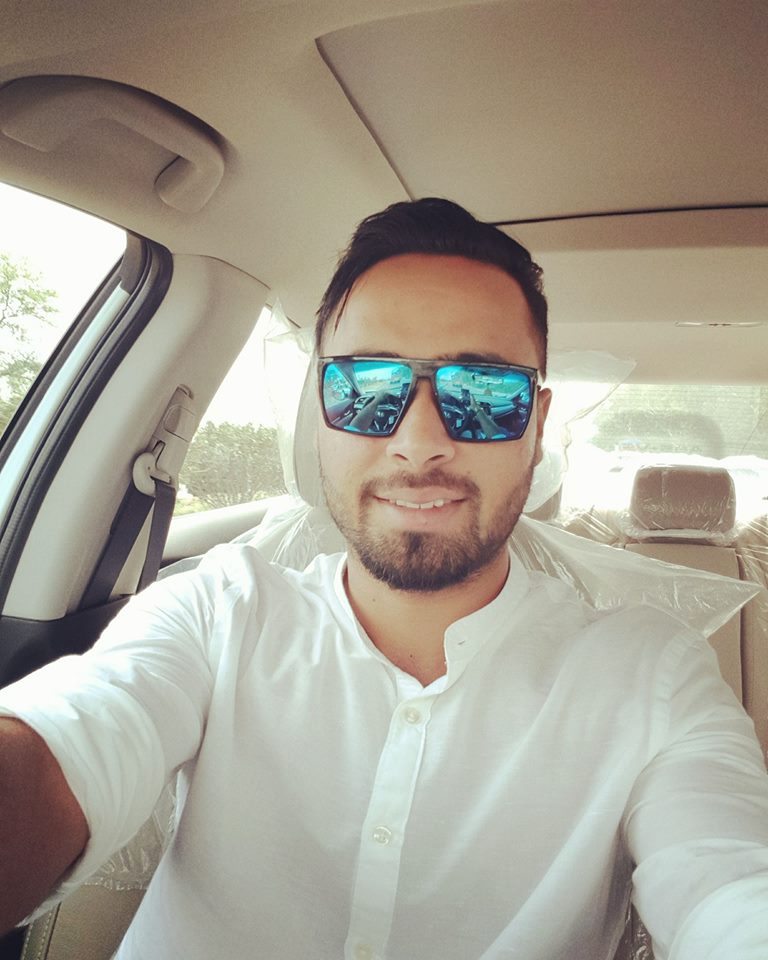 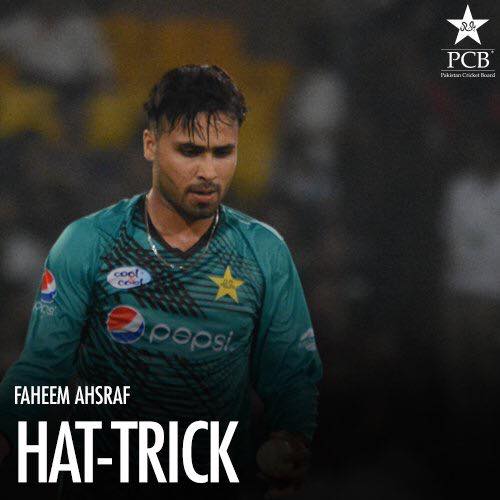 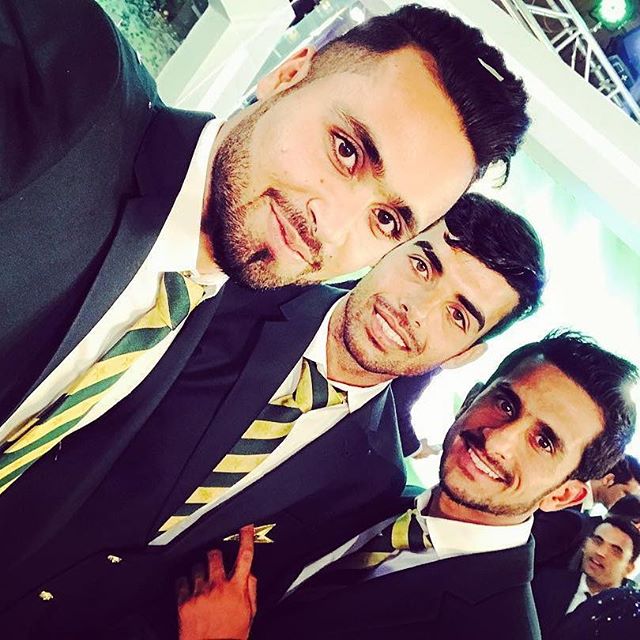