It seems that the rise in the number of matches by players has led to a growth of injury crisis in the teams, and it seems that the football chief had been warned about it, as Pep Guardiola reveals the warning, the Manchester City manager. 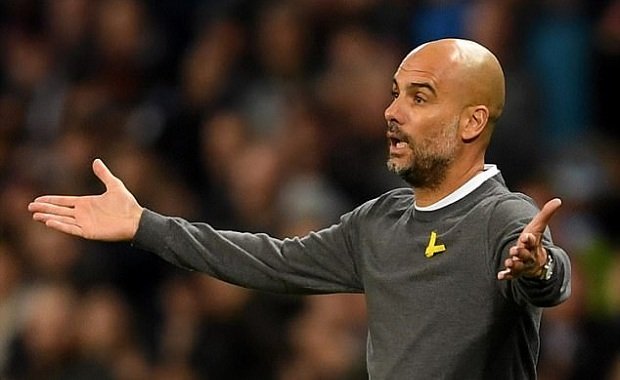 Guardiola’s team will be playing their 37th match during this season, as they battle it out in the fourth round of FA Cup at Cardiff City. While talking about the over-crowding of the fixture list, Guardiola said that the leading managers of the clubs had earlier expressed their opinion to the officials of the English Premier League in the beginning of this season in this regard, but they did not pay attention to the warning about injury-related crises and no steps were taken to bring the number of matches under control.

As a result of the exhaustion and injuries caused by the high number of matches, and no time for them to recover, over 100 top-level players are considered unavailable at the moment. Guardiola mentioned that this tiresome fixture list has been causing harm to the players, and the managers are complaining about the massive number of games with no time for recovery, which is leading to a lot of injuries. 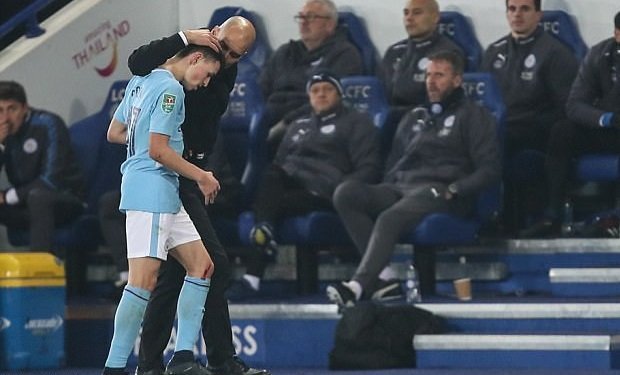 According to Guardiola, it is a good idea to reduce the two legs of the semifinals of Carabao Cup to one match, and scrap the replays of FA Cup. He added that during the pre-season meetings with the influential authorities, there was a discussion by the managers about this, but nothing was done to make the situation better.

Guardiola’s team might play about 66 matches this season in their quest to emerge victorious in the Carabao Cup, FA Cup, Premier League, and Champions League. However, the City manager is not at all optimistic about the possibility of the authorities listening to the managers like himself, or Jurgen Klopp, the manager of Liverpool. He added that all the managers probably agree to this, but since they have no power, and are forced to lead their teams into replays and extra-times and will probably have to continue doing the same in the near future.