He came, he saw, he conquered this is something well suitable for new Pakistani opener Imam-ul-Haq. The 21-years old leftie making his debut in Pakistan vs Sri Lanka 3rd ODI scored a well deserved century and shut down the critics and haters.

Being Pakistani great Inzamam-ul-Haq’s nephew it has always a challenge for Imam and like always he this time also responded superbly. This article is about Imam-ul-Haq Biography, Facts, Relationship with Inzamam and, U-19 and U-23 careers. 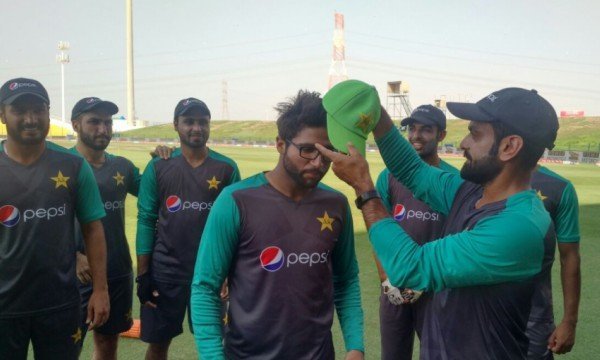 As around everyone is searching is about the latest sensation Imam-ul-Haq, many of them are too hasty to conclude Imam as Inzamam-ul-Haq’s son. But it isn’t, the young leftie is the nephew of former Pakistani great Inzamam-ul-Haq. The thing which will be pertinent to mention here that Inzamam encouraged Imam to do well with the bat but initially he didn’t gave a lot of attention towards his cricketing skills.

Imam-ul-Haq’s father hailed from Multan but decided to shift Lahore for better education of Imam. The promising left-handed batsman spent much of his time in Lahore and also kicked off with his cricketing journey from there. Imam used to spend most of his summer holidays in England to help his dad in his business over there.

If you think while growing up Imam-ul-Haq had cricket as a priority then you’re wrong, the newest Pakistan cricket team opener hated playing cricket during his childhood days, and had plans of becoming a model. Moreover, during his school days, he was chubby and to get rid of some extra fats he started playing cricket. The thing which motivated him to do big in cricket field was seeing Pakistani legends like Shahid Afridi, Younis Khan and his uncle Inzamam-ul-Haq becoming famous all across.

Over the years cricket and education have been opposing forces for the rising cricketer out there in Pakistan as they gave up education with just passing their matriculation exams. But Imam is like none of them as he was very committed towards his studies from the day first. In one of his interviews while he used to play under-19’s, Imam said that “In my opinion, education is very important whether you play cricket or not,” he says. “It will help me when I become a dad and I will tell my children they should study. I will try my level best to continue my studies.”

After playing Under-16 for Lahore, Imam sidelined his cricketing activities to remain focused on his studies.  The southpaw got his schooling done from Beaconhouse School System and later got his I.com done from Punjab Group of Colleges.

Imam left his O’levels midway as it required more attention and regular classes but due to his cricketing responsibilities, he wouldn’t have been able to do well in the academic field. So he got his matriculation instead of O’levels and scored 940 marks.

Imam-ul-Haq Under-16 and Under-19 Cricket 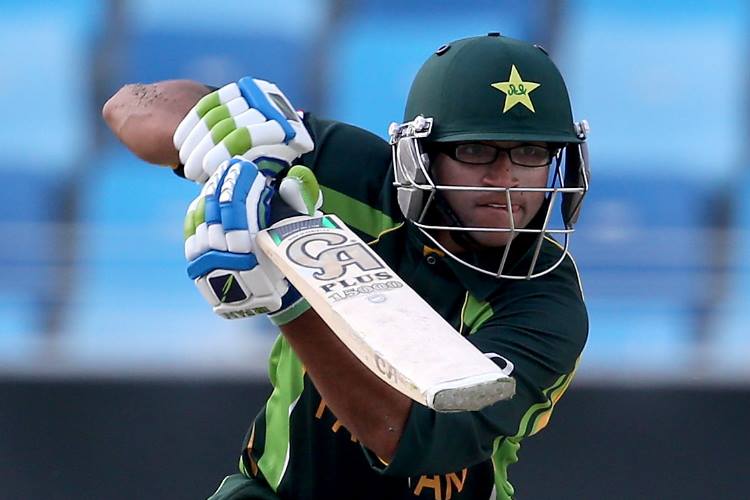 Thanks to Mobilink Hunt for Heroes (Under-16) as this was something from where onwards cricket journey of Imam-ul-Haq took off.  It was U-19 Asia Cup 2012, which made Imam burst into the scene. The failure of openers made him get the place in the side and he grabbed the opportunity with both hands and scored 3 fifties in his 5-matches then. The leftie batsman has represented Green Shirts in two-under-19 Worldcups and has also played for the prominent domestic teams like PIA and HBL.

Imam-ul-Haq Under-23 and Domestic Circle

Even if you overlook his past performances in Under-19 and domestic circles, you can’t take eyes off Imam’s performance in both domestic and Under-23 c. In last of his 5 matches before making debut for the Pakistan Cricket Team, the spectacles man has scored centuries in three out of them.

Two of his last centuries came at under-23 and one of them he scored against FATA in domestic circles last month.

The 21-year old was called up in Squad for 5-match ODI series against Sri Lanka after Azhar Ali was ruled out of the series due to the knee injury. Even then Imam didn’t get the opportunity straightaway as he had to wait on the bench for first 2 ODIs of the series. Ahmed Shahzad’s poor form get him out of the team and made Imamul-Haq’s place to make his ODI debut.

He is often aggressive to hit over the top but most of the time he is self-controlled and tries to play the rolling and gap shots. Imam-ul-Haq is known for his maturity up the order and strike rotation abilities.

His century against Sri Lanka was one gem of his innings but to be very exact he has already done much superb batting in under-19 and 23.

One can’t overlook his 40.42 average in 21 T20s games so far. And with his history creating innings on debut, there are some strong chances for him to get roped in for PSL 2018. 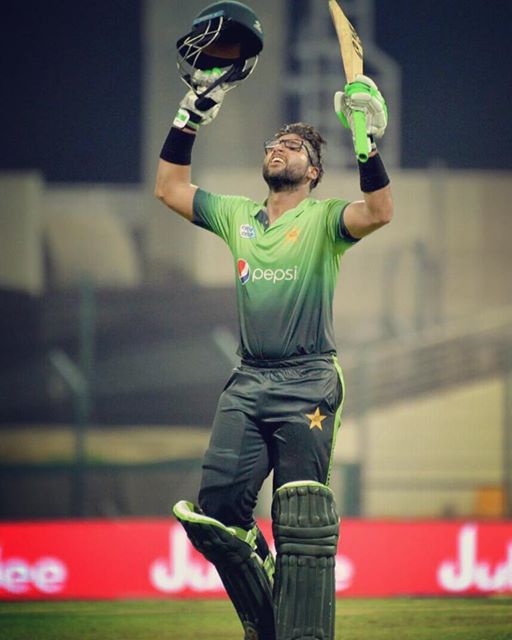 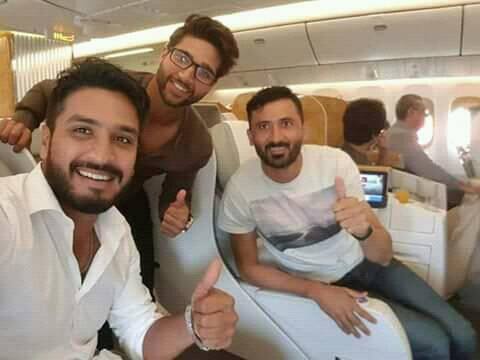 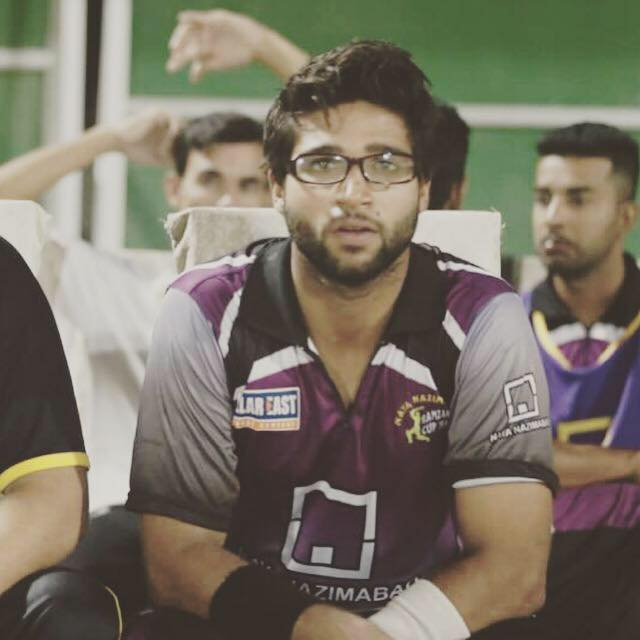 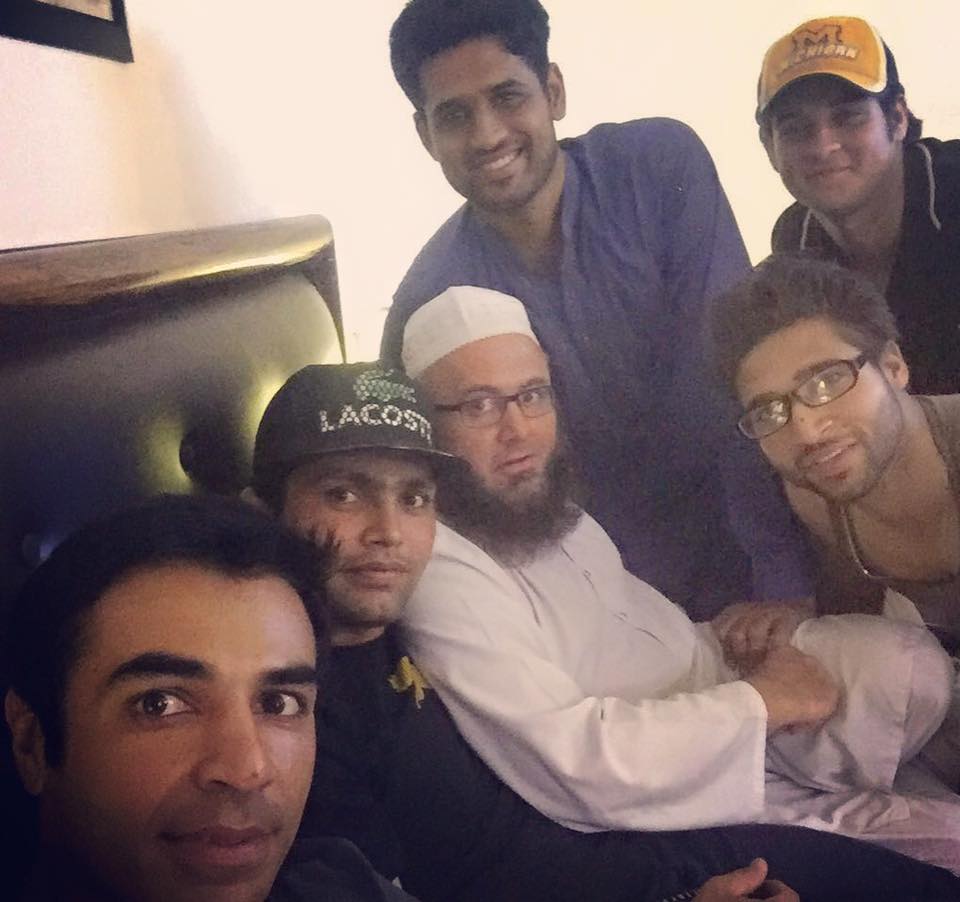