Indian Premier League, the much-loved domestic cricket league in India, in 2018 began on 7th April. Having been established in the year 2007 by BCCI, this league of professional Twenty20 format cricket has reached its eleventh season. As a result, this season’s tournament earns the name of IPL 11. It will end on 27th May. The media rights for IPL 2018 Live Streaming have gone to Star Sports, who won the rights for a massive price of Rs. 16,347.5 crores, i.e. $2.55 billion for five years from 2018 onward. 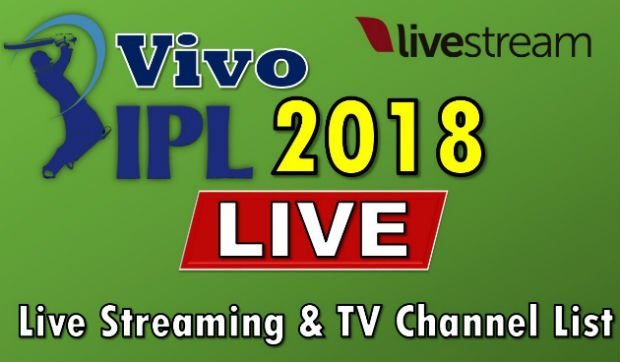 Surprisingly for the first time in 11 years, cricket lovers will be able to catch IPL 2018 Live Streaming on Doordarshan. IPL11 has also seen the come-back of Chennai Super Kings and Rajasthan Royals. The two teams have completed their period of suspension for two years from the league, as a result of the association of their owners in IPL betting issue, in 2013.

In 2007, the funding from Zee Entertainment Enterprises helped found the Indian Cricket League i.e. ICL. It did not gain recognition from Board of Control for Cricket in India i.e. BCCI, or from International Cricket Council or ICC. In fact, BCCI did not feel satisfied with the committee members who joined the executive board of ICL. To prevent this, BCCI raised the prize amount in domestic tournaments and imposed a lifetime ban on such players. In September 2007, BCCI declared the new franchise-based competition of Twenty20 cricket, named Indian Premier League, with the first season being played in April 2008.

For the first time in the history of IPL, the Umpire Decision Review System, also called DRS, is getting used in the IPL. The authorities have set in motion the plans apply the IPL Fanpark, an initiative to host matches on a big screen in 36 cities across India. We will also see mid-season transfer for the first time in this season. A short transfer window of five days will open in the middle of the tournament, only for the uncapped cricketers having played in no more than 2 matches.

ILP11 began with one opening ceremony, right before IPL 2018 Live Streaming of the first match began on 7th April. The ceremony saw the glorious performances of Bollywood stars like Prabhu Deva, Varun Dhawan, Jacqueline Fernandez, Hrithik Roshan, and Tamannaah Bhatia, as well as pop star Mika Singh. The IPL matches went through some trouble. It happened because of the threats in Chennai as a result of the protests of Kaveri water dispute. BCCI received a notice from Madras high court after filing a PIL looking for a stay on the tournament. 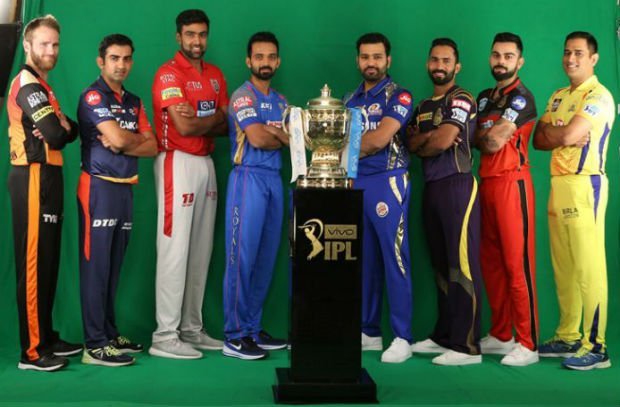 Eight Indian teams will play in the Indian Premier League 2018. The tournament will require each team to face every other team once at home and once on the away ground. This is the double round-robin format. And, to conclude this league in the double round-robin format, the four teams at the top of the chart, based on aggregate points, will qualify for playoffs. After that, the two teams at the top of the chart will compete against one another in a game called “Qualifier 1”.

An announcement in September 2017 said that the erstwhile digital right holder, Star India, gained the media rights for Indian Premier League in the Live Streaming IPL 2018 auction. The 21st Century Fox subsidiary now has a five-year deal, starting in 2018. The whole world can get the excitements of IPL 2018 on TV, radio and online. Additionally, Star India declared its prospect to show the tournament in Virtual Reality. 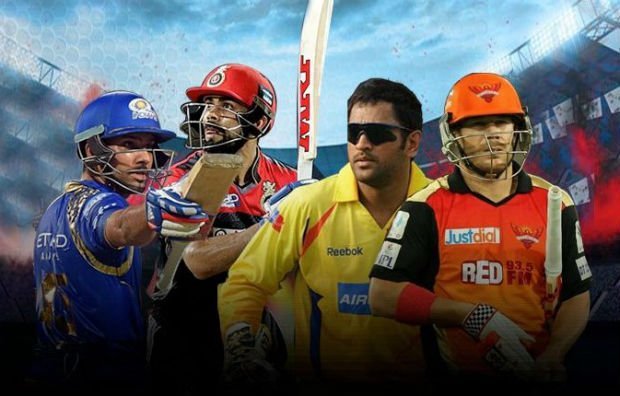 IPL 2018 Live Streaming India: IPL, for the first time, had plans to be aired on Doordarshan, India’s public broadcaster. Of course, the main broadcast of IPL 2018 will be on the Star Network channels. Viewers can watch the matches in six languages, i.e. English, Hindi, Bengali, Kannada, Telugu and Tamil.

IPL 2018 Live Streaming outside India: Willow TV has the right to IPL 2018 Live Streaming USA and Canada. beIN Sports also owns the right to broadcast IPL in North America. beIN Sports will also own the IPL 2018 Live Streaming rights in the Middle East. Sky Sports will be broadcasting IPL 2018 for the viewers in the United Kingdom. Fox Sports currently owns the rights of Indian Premier League 2018 broadcast in Australia. On the other hand, in New Zealand, the tournament will be aired by Sky Sport. SuperSport owns the media rights for sub-Saharan Africa. On the other hand, Flow TV can air the tournament in the Caribbean. In Pakistan, Bangladesh and Afghanistan, IPL will be aired by Geo Super, Channel 9 and Lemar TV. 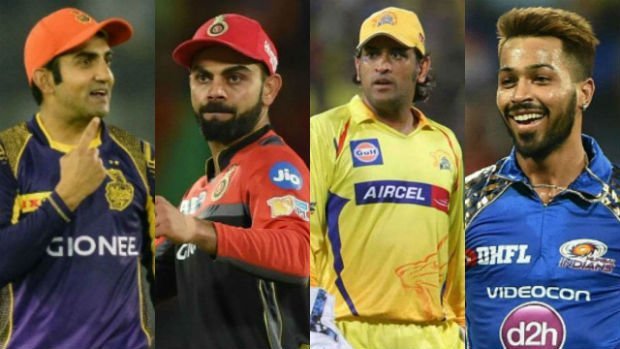 IPL 2018 Live Streaming online: Star has its own digital platform named Hotstar; and IPL 2018 Live Streaming Hotstar is the perfect way to enjoy the online streaming of the tournament for the viewers in India, as well as in the US and Canada. On the other hand, Sky Sports, Fox Sports, Sky Sport, SuperSport, Flow TV, Geo Super, and Channel 9 will own the digital rights the UK, sub-Saharan Africa, Caribbean, Pakistan, and Bangladesh. YuppTV will have the right to air IPL Australia, Europe, SE Asia & South America. On the other hand, beIN Sports owns the media rights in Middle-East and North America.

IPL 2018 Radio Rights: Cricket Radio has the radio right internationally, except in the Indian subcontinent. On the other hand, 89.1 Radio 4 FM, while Gold 101.3 FM will broadcast it in the US and Talksport, in the UK.

On weekdays, the ILP matches start at 8 pm, while on Sundays, they the broadcasting starts at 4 pm. The world witnessed the publication of the IPL 2018 fixtures on 14th February 2018.