Tottenham Hotspur player Harry Kane has expressed his interest to play for Spanish league giants Real Madrid, alongside the team’s star player and one of the most marketable athletes in the world, Cristiano Ronaldo. Reportedly, Real Madrid authorities are considering a move for Kane, after their unsatisfactory performance in the 2017-18 season of La Liga. And on the other end, Harry Kane also wants to play with Cristiano Ronaldo in the squad. 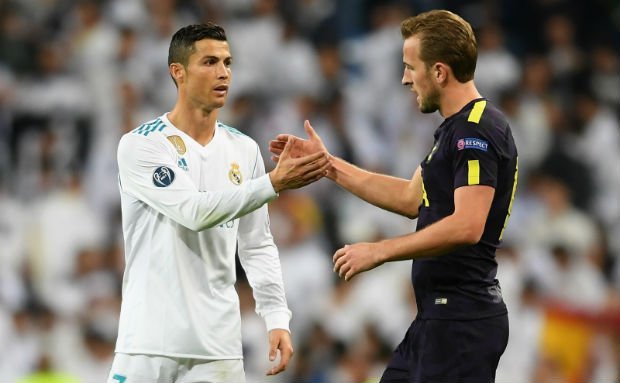 In the current season of the Spanish league, club Real Madrid’s struggle for goals has been vividly understandable. At the moment, they are in the fourth place on the league table. Karim Benzema, the forward of the team, has been seen misfiring, and has managed to make only five strikes. So the Real chiefs have already started thinking about their new summer haul, and Kane, who, with 56 strikes, has more goals in his name than any other football striker of Europe in 2017, is a good target.

If the reports made by Diario Gol, the Spanish outlet, are to be believed, the Kane wants a set of criteria met before he considers a move to the Spanish capital. Apparently, he has a set of five demands that Real need to fulfill, if they want the player to join them. His first demand is that the team must guarantee him the starting position on the team. As the top attacker of Tottenham, Kane is aware that he is likely to play in almost all the matches. So, he wants the same assurance from Zidane. 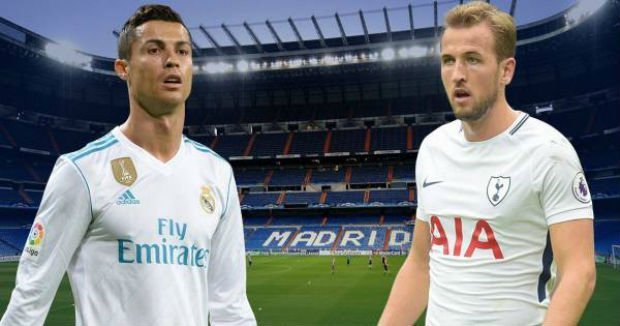 Next, he would like to see Real Madrid let go of Benzema, because he thinks that the French forward might push him out of the squad, if he stays on the team and remains a co-player of Kane. Instead, Kane just wants to step into the boots of Real’s star player, Cristiano Ronaldo, who, at 32, is believed to be closer to the end of his career. Kane’s third demand, however, is the chance to get to play in the attack of the club. He wants to be able to play alongside his former teammate, Bale, and things that he can be a part of a successful attacking trio of Real Madrid.

Fourthly, Kane wants complete support to challenge for the most prestigious individual award, the Ballon d’Or. Currently, Ronaldo s the player with the highest number of Ballon d’Or awards, along with Barca’s Lionel Messi, with 5 Ballon d’Or awards each. But, Kane, too, wants a chance to get the Golden Ball. His fifth and final demand is that he should be one of the top earners of Real Madrid, unlike the scenario at Tottenham. Despite the reports and claims, Tottenham has remained rigid that they will not sell Kane.