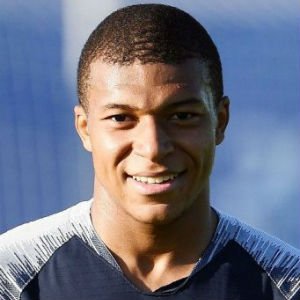 One of the best young talents, Kylian Mbappe, currently plays as a forward for the French Ligue 1 club Paris Saint-Germain besides appearing regularly for the French national football team. He already achieved the title of future best player in the world at the age of just 19. Besides, he also received the best young player in the world title for his brilliant performance. Mbappe started his football journey with Bondy and moved to Monaco at an early age. Surprisingly, he made his senior debut at the age of just 16 in 2015. He then quickly became a regular starter in the Monaco first team in the 2016-17 season.

He helped Monaco to achieve the first Ligue 1 title in seventeen years during the 2016-17 season. And with that, he caught the attention of several richest football clubs all over the globe. Shortly after, Paris Saint-Germain bought him for a whopping €180 million. That feat made him the most expensive teenage footballer and also the second-most expensive player after Neymar. During his debut season, he helped PSG to achieve the domestic treble consisting Ligue 1, Coupe de France, and Coupe de la Ligue. Besides his club performance, Mbappe also became the youngest French player ever to score at a World Cup. 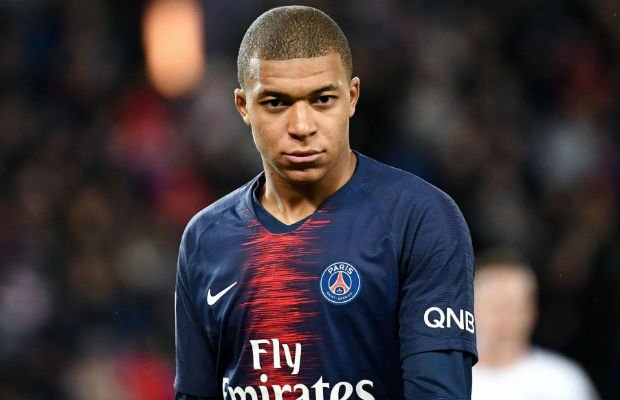 Mbappe started his footballing journey with the youth academy system of AS Bondy. Wilfred, his father, coached him at the academy during his early years. Riccardi, his youth AS Bondy coach, once said “His dribbling was already fantastic and he was much faster than the others. He was the best player I’ve ever seen in 15 years coaching here.” Shortly after his success at Bondy, he moved to the Clairefontaine academy. He again displayed some brilliant performance there.

His display of skills at an early age attracted the attention of several big clubs around the globe. Numerous French sides along with clubs like Bayern Munich, Real Madrid, Manchester City, and Chelsea wanted to sign him. At the age of just 11, Mbappe traveled to London for a trial with Chelsea. Shortly after, he played a youth match for the ‘Blues’ against Charlton Athletic.

Mbappe made his senior AS Monaco debut against SM Caen on 2nd December 2015. He started his senior career as an 88th-minute replacement of Fábio Coentrão in his debut match. And with that feat, he became the youngest-ever first-team player of Monaco. He surpassed the long-standing record of Thierry Henry by setting the mark at just 16 years 347 days. Shortly after, he scored his first goal against Troyes on 20th February 2016 at the age of just 17 years and 62 days. He again surpassed Henry’s record as the youngest first-team goalscorer of Monaco with that score.

The same year, Mbappe signed his first professional three-year contract with Monaco on 6th March 2016. He then scored his first hat-trick of his senior career in the Coupe de la Ligue ‘round of 16’ match against Stade Rennais on 14th December 2016. Shortly after, he scored his first Ligue 1 hat-trick against Metz on 11th February 2017. Mbappe then scored his first UEFA Champions League goal in the UCL ‘Round of 16’ match against Manchester City on 21st February 2017. Surprisingly, he ended his debut senior season with 26 goals from 44 matches. He also helped Monaco to achieve the Ligue 1 title in his debut season. 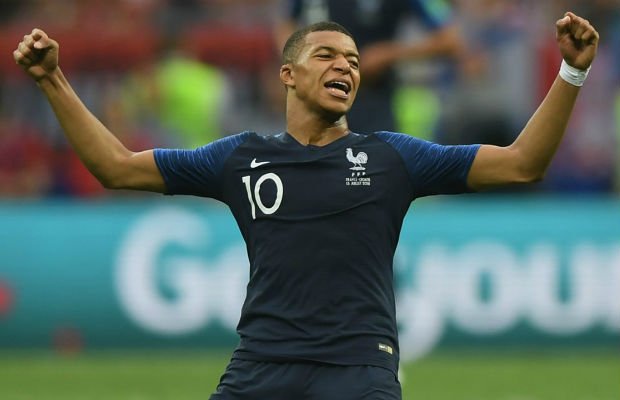 Mbappe joined Paris Saint-Germain on a loan from Monaco on 31st August 2017. PSG, on the other hand, reached a deal with Monaco for getting him for €145 million plus €35 million in add-ons. That feat instantly made him the second most expensive player ever, right behind his co-star Neymar. He received the ‘Number 29’ shirt upon his arrival at PSG. Shortly after, he made his debut for the club against Metz on 8th September 2017. Mbappe then scored his first UCL goal for the club in the UEFA Champions League group stage match against Celtic on 12th September 2017.

Mbappe scored his 10th Champions League goal against Bayern Munich on 6th December 2017. And by doing that, he became the youngest footballer ever to touch that feat at the age of just 18 years and 11 months. He then received the ‘Number 7’ shirt in July 2018, following the departure of Lucas Moura from the club. Mbappe scored a brace in his first game of the 2018-19 season against Guingamp on 18th August 2018. Sadly, he received his first ever straight red card in his career against Nîmes on 1st September 2018.

Mbappe first caught the attention in the international circuit for helping the French side to win the 2016 UEFA European Under-19 Championship. He scored five times and single-handedly promoted France to the final. He then earned his first call-up for the senior team in March 2017, to play matches against Luxembourg and Spain. Mbappe made his senior international debut in a 2018 FIFA World Cup qualifier against Luxembourg on 25th March 2017. Shortly after, he scored his first international goal against the Netherlands on 31st August 2017.

He earned his call-up for the France squad for the 2018 World Cup in Russia on 17th May 2018. Mbappe scored his first FIFA World Cup goal in the group stage match against Peru on 21st June 2018. Interestingly, that feat made him the youngest French player ever to score in the World Cup at the age of just 19. Mbappe became the second teenager, after Pelé, to get a goal in the World Cup final after he scored a brilliant 25-yard strike against Croatia on 15th July 2018. Without any surprise, he received the FIFA World Cup Best Young Player Award with 4 goals under his name. 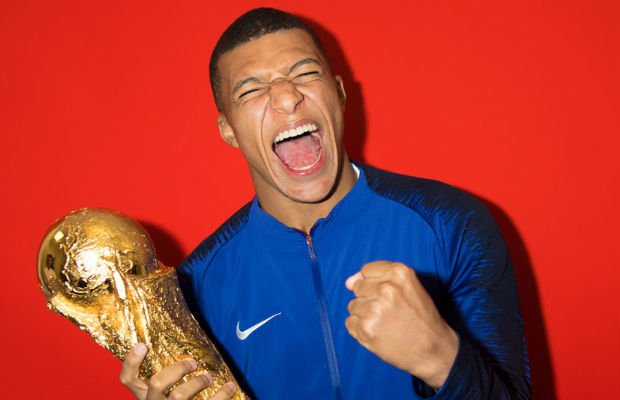 Born in Paris, France, Kylian Mbappe is of Cameroonian descent through his father’s side. His father, Wilfried Mbappé, is a football coach as well as the current agent of Kylian. His mother, Fayza Lamari, is of Algerian descent and is a former handball player. Interestingly, Kylian’s younger brother, Ethan Mbappé, is also a footballer and currently plays for the PSG U-12 side. His adoptive brother, Jirès Kembo Ekoko, is also a professional footballer and currently plays for the Turkish club Bursaspor as a striker.

The current net worth of Kylian Mbappe is estimated to be around €18 million as of the ongoing football season of 2018-19. His current market value now stands at €150 million as of 2018. He gets nearly €300,000 weekly wage from his club Paris Saint-Germain. Besides his footballing income, he also made his wealth through several endorsements deals with companies such as Nike and EA Sports.

Mbappe won the Ligue 1 title with AS Monaco in the 2016-17 season. He then achieved the French treble with PSG in the 2017-18 season. In the international platform, he helped the U-19 side to achieve the UEFA European U-19 Championship in 2016. Mbappe recently helped the French national side to win the FIFA World Cup 2018 in Russia. Besides his team success, he also received several titles. Some of his most notable individual awards that he received till now are as follows: