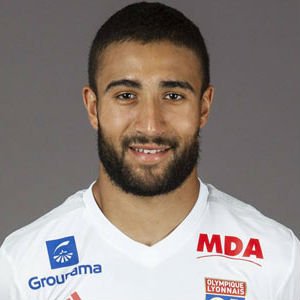 French young talent Nabil Fekir currently plays as a forward for the French Ligue 1 club Olympique Lyonnais aka Lyon besides appearing regularly for the France national football team. Besides being a forward, he can also operate as an attacking midfielder. Nabil played for several youth sides in his childhood days from 2000 to 2011. He finally joined the youth academy system of Lyon in 2011. He started playing for the reserve side of the club since his arrival.

After playing with the reserve side for two seasons, he has earned his promotion to the senior squad of Lyon in July 2013. The following season, he became a regular starter of the squad and displayed a brilliant performance. Nabil received the Ligue 1 Young Player of the Year award that season for his amazing display of gameplay. He made more than 150 appearances for the club since then and has gained the captaincy in 2017. Besides his club career, he also made some significant impact on the French national side since March 2015. 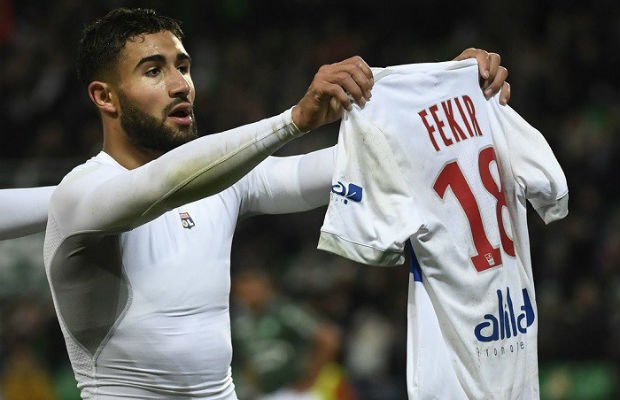 Nabil started his footballing journey with the youth academy system of AC Villeurbanne in 2000, at the age of just seven. After spending a season there, he then moved to FC Vaulx-en-Velin in 2001. He joined the SC Caluire in 2003, at a tender age of just ten. Finally, he joined the youth academy of Lyon in 2005. Sadly, he was released from the academy two years later for not being strong enough to play football professionally. Nabil then joined FC Vaulx-en-Velin and spent three more seasons before joining Saint-Priest in 2010. Lyon again signed him in 2011, at the age of just eighteen.

Nabil has earned his first call-up for the Lyon senior squad to play the UEFA Champions League third qualifying round match against Grasshopper. But, he remained as an unused substitute on that match on 30th July 2013. He then made his debut in the UEFA Champions League play-off round match against Real Sociedad on 28th August 2013. Shortly after, he made his Ligue 1 debut against Evian TG on 31st August 2013. Nabil scored his first competitive goal for Lyon in a Ligue 1 match against Bastia on 27th April 2014.

Nabil made 17 total appearances while scoring once in the 2013-14 season for Lyon’s senior team. The following season, he made a significant improvement in his performance and scored 13 goals with 9 assists. He received the Ligue 1 Young Player of the Year award on 17th May 2015. Besides, he also had his place in the Ligue 1 Team of the Year for his brilliant performance in the 2014-15 season. Shortly after, he scored his first professional hat-trick in a Ligue 1 match against Caen on 29th August 2015.

Sadly, he tore three of his knee ligaments at the start of the 2015-16 and missed most of the season. Nabil scored his first European competitive hat-trick in a Europa League ‘Round of 32’ match against AZ Alkmaar on 23rd February 2017. He then earned the captaincy of the Lyon senior squad in August 2017, following the departure of Maxime Gonalons to AS Roma. Recently in June 2018, Liverpool made a €60 million bid to Lyon for Nabil which they instantly rejected. 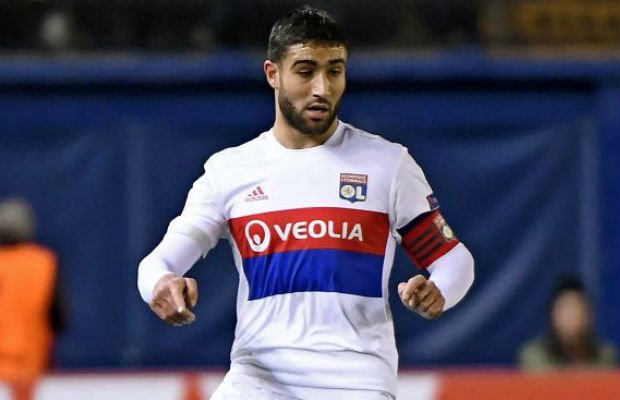 He made his French U-21 debut in a UEFA European Under-21 Championship qualification play-off match against Sweden on 15th October 2014. He then earned his first international call-up in his ancestral Algeria’s squad to play a friendly match against Qatar in March 2015. Surprisingly, he rejected the offer to take part in France’s friendly matches against Brazil and Denmark. He finally made his senior international debut against Brazil at the Stade de France on 26th March 2015, as a replacement for Antoine Griezmann.

Nabil scored his first international goal for France in a friendly match against Belgium on 7th June 2015. He then made his first international start in a friendly match against Portugal on 4th September 2015. But tragically, he tore three of his right-knee ligaments on that match and remained out of the ground for the next six months. Upon his return, he made his competitive debut for France in the FIFA World Cup qualifying match against Bulgaria at the Stade de France on 7th October 2017. He then played the last nine minutes as the replacement for Olivier Giroud in the 2018 FIFA World Cup Final against Croatia at the Luzhniki Stadium on 15th July 2018. 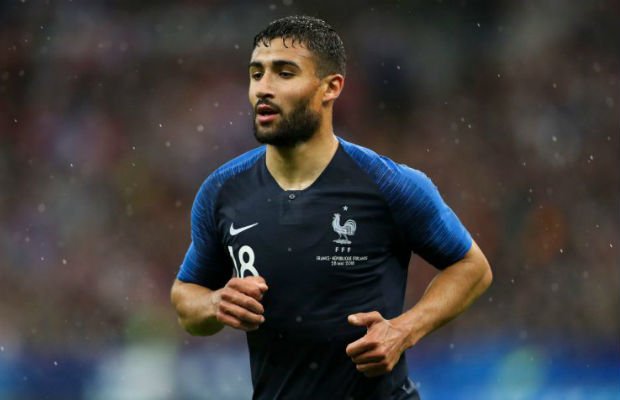 Born in Lyon, France, Nabil is of Algerian descent through his father’s side. He grew up in the Lyon city under the guidance of his father Mohamed Fekir. Nabil has a younger brother named Yassin Fekir. Interestingly, Yassin is also a professional footballer and currently plays for the reserve side of Lyon.

The current net worth of Nabil is estimated to be around €2.5 million as of the ongoing football season of 2018-19. His current market value now stands at €60 million as of 2018. He gets nearly €2 million yearly salary from the French Ligue 1 side, Lyon. Besides his football earning, he also made his wealth through several personal endorsements with big brands such as Nike.

Nabil helped his club Lyon to achieve several great victories over their opponents since 2013. Besides, he also displayed some great performances for the French national team. He recently helped the French squad to lift the prestigious 2018 FIFA World Cup trophy in Russia. Besides his club success, he also received several accolades under his name. Some of the most notable individual awards that he received till now are as follows: