It seems that Neymar has no intention to make an attempt to hide the fact that he and Bruna Marquezine are back together. At a recent hotel party in Brazil, the PSG player was seen at the pre-New Year eve party, indulging in some PDA as he was see kissing his on-again, off-again girlfriend Bruna Marquezine. 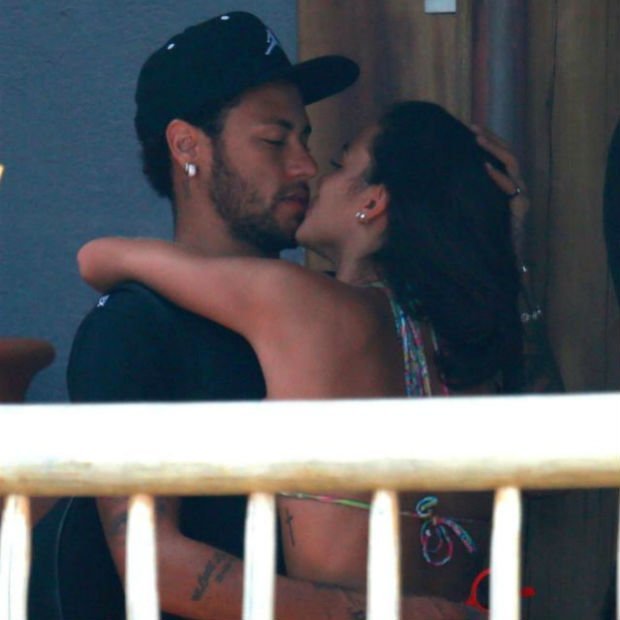 Pictures of the two went viral, as they were seen kissing and cuddling, standing side-by-side Neymar’s teammate at PSG, Kevin Trapp, who was smooching his girlfriend, Izabel Goulart, and football fans went crazy over it. Neymar posted the picture of himself and Bruna kissing, sending his Instagram fans into frenzy. 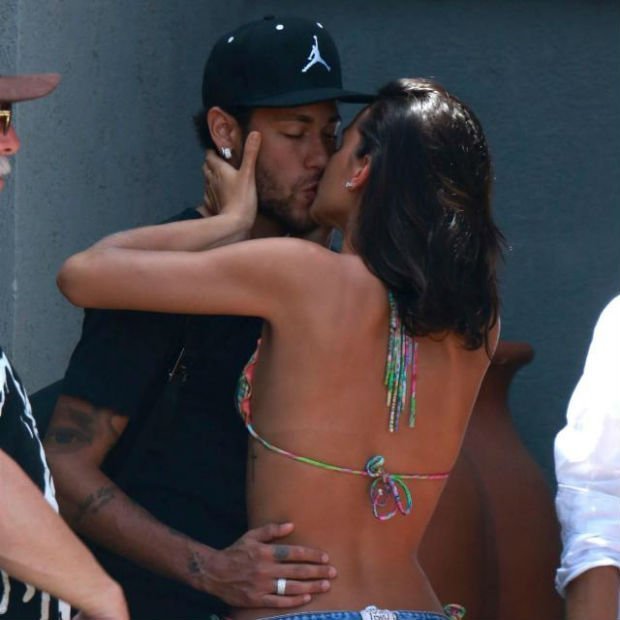 Neymar caught by the Paparazzi

The two football couples were seen in the tropical archipelago named Fernando De Noronha in North East Brazil. And, despite the regular stories of the two falling apart, the onlookers had no more doubt that the two are back together. The love-struck players of one of the richest football clubs in the world, Paris Saint-Germain, could not keep their hands off their respective dates. And, as it is to be expected, one of the onlookers clicked the amorous couples, as they stood on the terrace, kissing passionately. 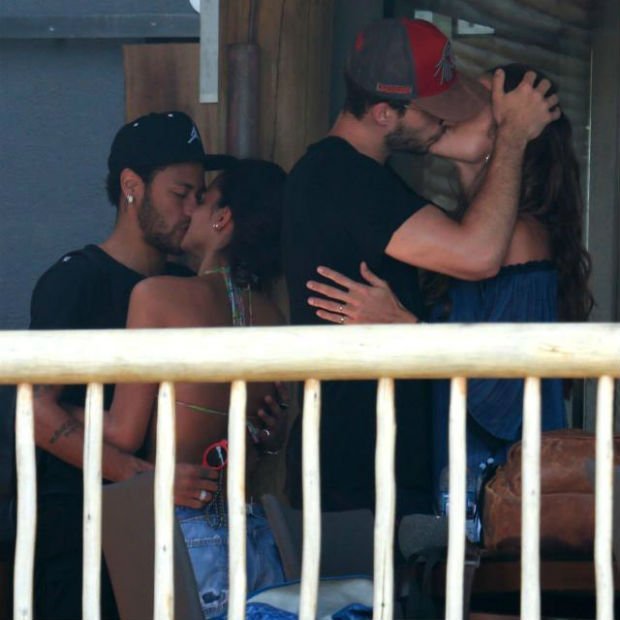 Neymar and Kevin Trapp having a good time with their girlfriends

Earlier in in June in the past year, Neymar had announced that he had ended his relationship with Bruna. And, this was not the first time that they broke up. The couple, nicknamed Brumar in the South American country by their fans, had split twice before. But, it seems that the two have kept aside their differences, and reconciled, while the player was on a trip to his country for the celebrations at the end of the year. 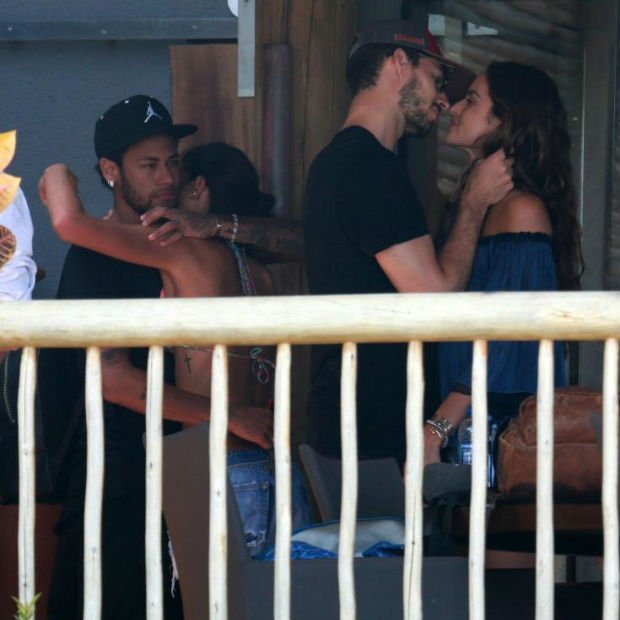 The PSG stars together at the party

Neymar’s teammate at Paris Saint-Germain, Kevin Trapp, who has been rumoured to move to Liverpool recently, has been n a relationship with Goulart, the former Victoria’s secret model, from the year 2016. The two players were seen at the party during the winter break of Ligue 1, set to be seen again at Parc des Princes, for PSG’s match against Rennes in Coupe de France. However, the players to not have a league match to play in till the 14th of January, when they will be on a trip to Nantes.