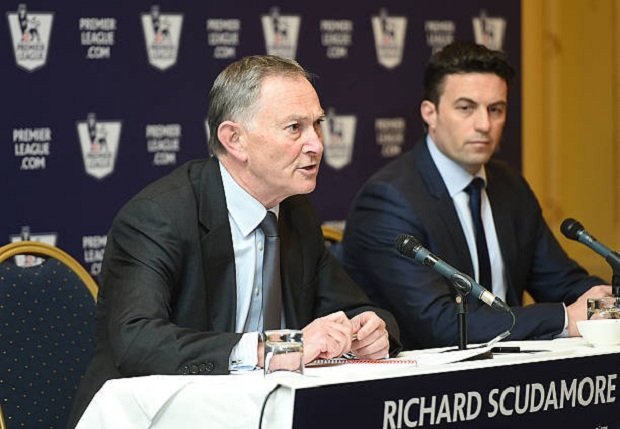 This process of auctioning the UK broadcast rights to the Premier League soccer games is something in which Richard Scudamore, the Executive Chairman of the Premier League, always emerges as the winner. During his tenure as the executive chairman for around two decades in the highest tier of England’s association football, Scudamore has succeeded in securing massive rises in the amount of money that the broadcasters are willing to dole out in order to gain the right to broadcast soccer games on TV in the United Kingdom.

Back in the year 2015, BT and Sky had together paid a total of £5.1 billion to strike the deal of three years. This amount was a massive increase of 70 per cent on the amount of the previous contract. Former principal advisor to Scudamore for six of the last auctions of domestic rights, David Kogan, recently said that it is remarkable how he has been succeeding to pull off the same trick every 3 years,

However, this time, There has been a fall in the competitive strain between BT and Sky, and as a result of that, the Premier League chief has remained active in looking for a third party for helping to bring up the value of this bidding one more time. 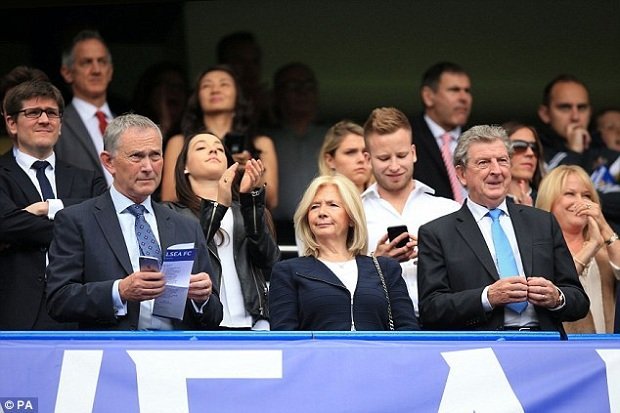 The broadcasting rights lottery will take place in upcoming auctions

According to some of those people who are familiar with this process, over a dozen organisations have been sent the tender documents of the Premier League, and this list of companies includes tech brands such as Facebook and Amazon. Both of them have had meetings with Scudamore, according to the sources. If these companies come into the running and Scudamore plays his cards right, then it is likely for the Premier League to gain broadcasting rights lottery.