Real Madrid has been struggling this season. The defending La Liga and Champions League champions are in the fourth place on the La Liga table as of now, and they are out of the Copa Del Rey. Their only hope is the UEFA Champions League. However, with the Real Madrid crisis dismissed by Levante manager, Juan Muniz, it seems that he has a different take on such crises, as he says that he would be happy to deal with the struggles of Real boss Zinedine Zidane at the Bernabeu. 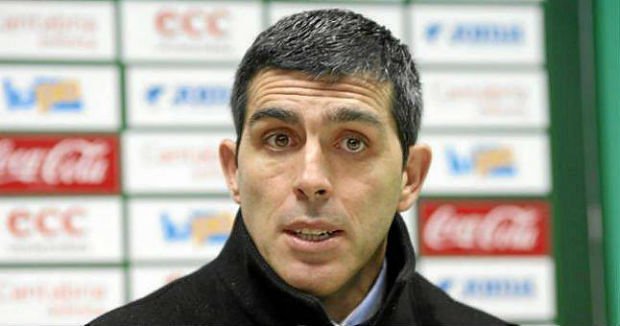 The head coach of Levante has basically laughed off the seriousness of this crisis of Real Madrid, right before the meeting of the two teams for the La Liga match on Saturday. Levante, currently, is in the 16th place on the list of La Liga, with a total of 19 points, the same as Alaves. They are 38 points behind the chart toppers Barcelona, who, with a massive 57 points, are 11 points ahead of second place-holder, Atletico Madrid. Zidane’s side, on the other hand, is 19 points behind Barcelona.

After their exit from Copa del Rey exit in the quarter-final stage, Zidane admitted that his future probably depends on the result of their fight in Champions League with Paris Saint-Germain. The first stage will be held on 14th February. Muniz thinks that it will be useful for his team to play against the big football teams, during their European commitments. However, he also insists that the problems of Real Madrid are such issues that most managers dream to face. 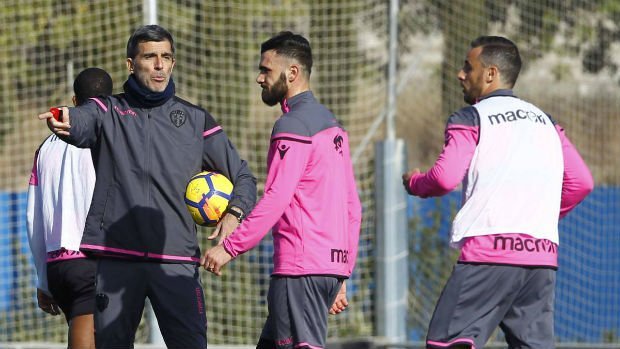 He thinks that the crises of Real Madrid are the issues of the big teams, and the smaller teams aspire to have similar troubles, because that would mean that they, too, are becoming bigger. He mentioned that when it comes to players like Cristiano Ronaldo, Karim Benzema, Gareth Bale, etc. the problems are different. For instance, a loss in a game is a crisis for a team like Madrid, because they happen to be among of the top sides. So, the crises are all relative.