A lot has been said about the possible exit of Real Madrid star Cristiano Ronaldo from the club, and his disappointment with the Spanish club because of salary-related issues, and his demand for a higher pay going unattended. However, it seems that the player and the team have finally found a common ground, as Real Madrid and Cristiano Ronaldo agree on new contract terms. This essentially dismisses the player’s possibility of leaving the club. 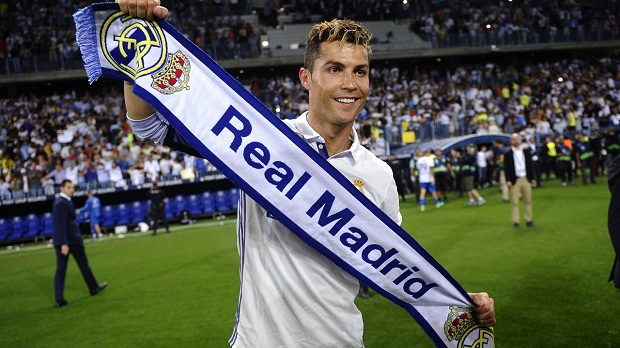 As a sign of confirmation of CR7’s tenure extension at the Bernabeu club, the player and his team’s authorities are to sit in a discussion regarding the terms and clauses of his new contract. This is likely to ensure a higher pay for the player, and work in favour of the player.

For a fairly long time, the future of the Portuguese at Real Madrid has been the subject of discussion. This year, neither the team nor the player has had a good streak of performances. Plus, speculations have been made that one of the major reasons for CR7 to contemplate leaving the team because he wanted more pay from the team, but Real Madrid took no significant step to ensure that.

However, if current reports are to b believed, then Real Madrid authorities have finally accepted the contract demands of Cristiano Ronaldo, and are all set to discuss the terms with the Portuguese superstar to make him stay in Spain. The new terms of the deal will ensure that Ronaldo earns £26.5 million a year, with a raise of nearly £8 million from his current deal.

The five-time winner of Ballon d’Or had apparently demanded a pay that would put him on par with Neymar jr. and Lionel Messi. The former has become the most expensive transfer with his move to PSG at the beginning of this season, while Messi reportedly earns more than double of Ronaldo’s salary at Bancelona. If it is after all true that he will earn £26.5 million a year, he will earn the same as Messi and Neymar. 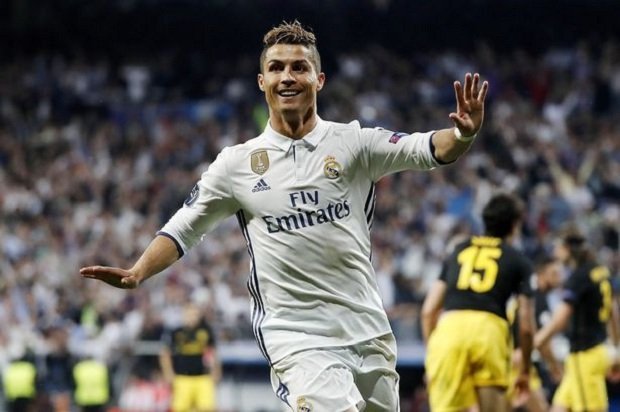 It was also rumoured that Cristiano Ronaldo had received big salary offers from his former team Manchester United to join the English Premier League, while his agent was secretly in talks with Paris Saint-Germain to join Ligue 1. However, Real Madrid was not ready to let CR7 go, nor were they ready to listen to his demands. This resulted in CR7’s disappointment with the team.