Real Madrid – The only La Liga team with no transfers

With the arrival of the transfer deadline date, it seems that Real Madrid is the only team which has not signed a player for the January transfer window. And, with Cristiano Ronaldo’s latest social media post in which he is seen chilling out in the pool of his Madrid house, with his girlfriend and children, it is clear that the Real Madrid player is not going anywhere this transfer season, thus dismissing all rumours about him joining Manchester United or Paris Saint-Germain. And Real is now the only La Liga team with no transfers.

Real Madrid – The only La Liga team with no transfers 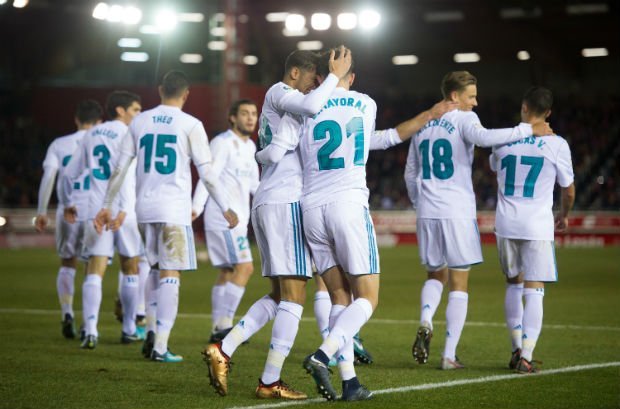 Real Madrid is the only La Liga team with no transfers

At the moment, Real Madrid is in the 4th place on the list of La Liga, 19 points behind chart toppers Barcelona. They have been pushed out of the Copa del Rey. Their only hope of a trophy now is the Champions League, and CR7 himself has requested fans to stay hopeful. They will face a tie against PSG within two weeks. Now, they have emerged as the only La Liga Santander team who did nor make any move in this window.

This has come as quite a shock, considering the current condition of the defending La Liga and Champions League champions. 2017-18 has proven to be quite disappointing for the team so far. The team has decided that their squad will go through an upgrade in the upcoming summer transfer window. Even rumours regarding PSG star Neymar Jr. joining the team have been thus dismissed. 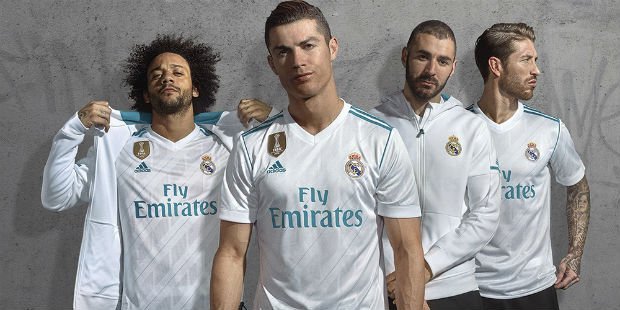 This is because, they they are not ready to dole out money for a player will not not be able to make enough contribution to the team in winning titles, as there is hardly any chance left for the team to lift the Spanish League trophy. Even Zidane has agreed to this, and during a recent interview, he mention that the chances of Real winning the La Liga honour are truly slim.

Some of the noteworthy transfers in La Liga this season were – Coutinho in Barcelona, Diego Costa in Atletico de Madrid, Vietto in Valencia and Roque Mesa.