Unexpectedly enough, Roger Federer faced shocking defeat to John Millman on Monday night at the US Open in New York. Besides, he suffered one of his most rare grand slam shocking defeats yesterday against the Australian tennis star. Roger Federer got an early lead by a set and 5-4 against the 55th ranked Australian. And, that felt quite expected for all the fans watching the match. He even got two points lead for two straight sets. But, something happened after the second set and Millman came to his form like never before.

Federer malfunctioned his first serve in each set throughout the night. And, after the second set, he played like without having any confidence in himself. He tried repeated drop shots which Millman dashed forward most of the time quite easily. Federer tried several volley-serves and came 81 times to the net. But, his gentle touch seemed missing when he had the ball in his court. 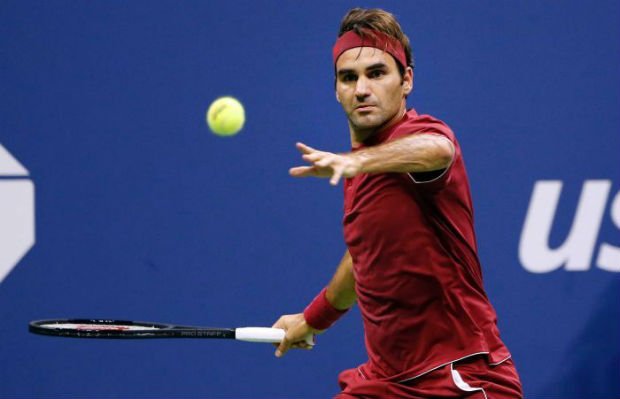 Roger Federer at US Open

The fans took notice when Federer started sweating heavily in the hot and humid weather. While talking about it, he said: “It’s just one of those nights where I guess I felt I couldn’t get air”. He then also added, “One of the first times it’s happened to me.” Millman took the full advantage of Federer’s exhaustion and played a series of forehands in the crucial moments. The match went for 3 hours and 34 minutes with the 3-6, 7-5, 7-6, 7-6 scoreline.

After his first success at the Wimbledon in 2003, Federer completed a total of 58 Grand Slams. However, he failed to reach the quarter-finals on only seven times among those. Federer also raised his voice on the condition of the Arthur Ashe Stadium after his tragic loss. He referred to the deteriorated condition of the stadium since last two years after the addition of the roof. Federer said, “I do believe since the roof is on that there is no air circulation in the stadium”. While talking about the condition of the US open, he added “I think just that makes it a totally different US Open. Plus conditions maybe were playing slower this year on top of it. You have soaking wet pants, soaking wet everything.” 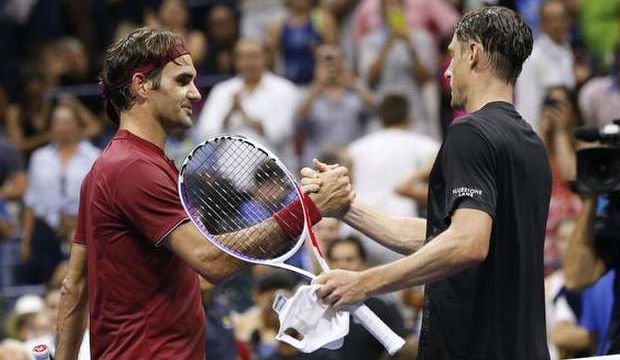 However, Federer wished Millman on his success. He stated “I love his intensity. He reminds me of David Ferrer and those other guys that I admire a lot when I see them. John was able to deal with it [the heat] better. He comes from one of the most humid places on earth, Brisbane.”