One of the most popular WWE fighters who rule the world within the ring is Joe Anoa’I, aka Roman Reigns. He also features among the richest WWE stars. Roman Reigns net worth is a matter of speculation, as the exact figure is not known. We can only depend on the claims by various tabloids in this regard. 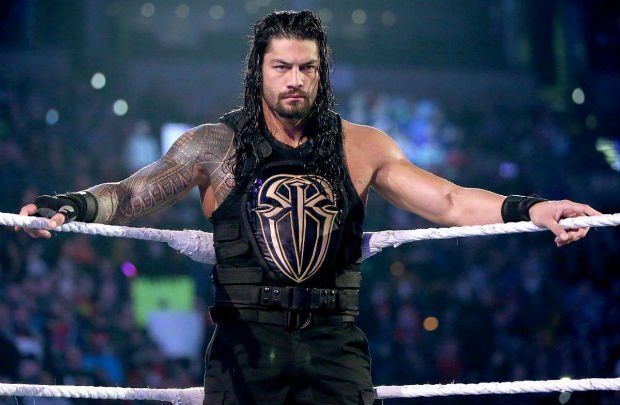 Roman Reigns Net Worth, Salary, Endorsement Fees and many more

Several factors come into play when we calculate Roman Reigns net worth 2018. Current speculations by various sources reveal his annual earnings from WWE to be approximately 1.2 – 2 million USD. This contributes largely to such an enormous worth. Seemingly he earns a salary of 1.2 million USD. Additionally, he makes more earnings from bonuses. As a result, the total figure of his earnings comes to around 2 million USD. His salary has shown an increasing trend through the years.

Back in 2013, he earned around $200,000. This amounts to about one-tenth of the amount he supposedly makes now. Predictions also say that his net worth will see a growth of 22 percent every year. If we look at the current speculations regarding Roman Reigns net worth, we will see that the figures, based on the claims, vary from 4 million USD to 6 million USD. Some sources have even claimed that the amount is 9 million USD, based on his total salary, bonuses, winnings, etc.

Aside from his wrestling career, Roman Reigns has also shown his knack for investments. In fact, his private investments reportedly sum up to an amount of 2.2 million USD. Even though he has a humble background, he has a commendable grasp on financial decisions. The growth in the number of pay-per-view subscribers has made a big impact Roman Reign net worth, as well as other professional wrestlers.

Roman Reigns has appeared in a number of movies and TV shows. We have seen him play himself on shows such as Good Morning America, Total Divas, Conan, etc. He has also appeared in a number of ads as the brand ambassador of WWE. Reigns endorsed Snickers; he was also seen in a public service announcement with his adorable daughter. 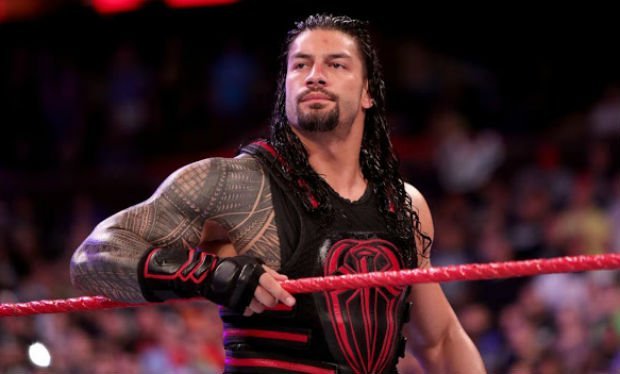 Reigns remains quite private about his life and family. But let’s take a look at the few details we know about Roman Reigns’ private life. 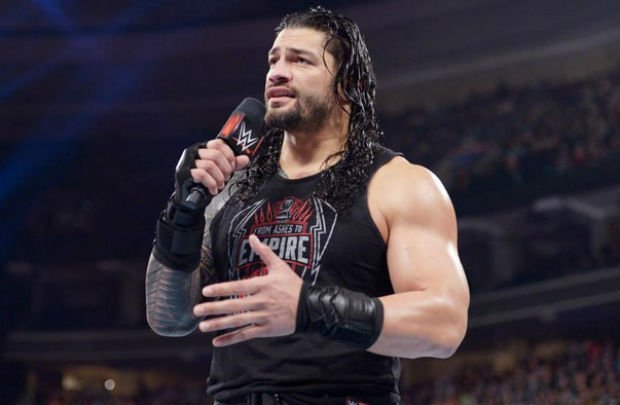 Roman Reigns in Other Sports

Did you know that before making his name in the world of WWE, he was into football? He played in the role of a defensive tackle from 2003 to 2006 with Georgia Tech. He led the team as the captain in his senior season. Reigns became the First-Team All-ACC and joined Minnesota Vikings, as well as Jacksonville Jaguars. He also played for Edmonton Eskimos in CFL in the year 2008.

Roman Reigns might be the bad boy of WWE, but some people do love a bad boy. If the followership of a person on social media is any indication of the number of people who love that person, then, Roman Reigns has amassed the love of 3.12 million followers on Twitter, and 1.3 million followers on Instagram, to be precise. His Instagram account (@real.reigns) and Twitter account (@WWERomanReigns) offer his fans a peek into his activities away from the ring, as well as Roman Reigns photos that capture his actions during his fights. 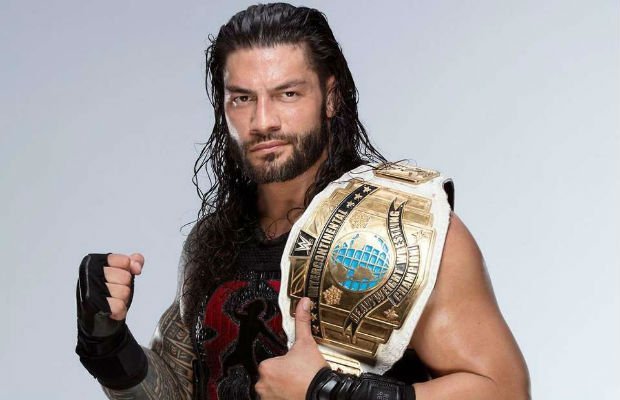 Net Worth details of Roman Reigns

Roman Reigns net worth did not come to him by fluke. Since his debut in November 2012, he has shown his skills within the ring, which have earned him many accolades. Besides, he is widely reputed for one of the best finishing moves of WWE. Let’s take a look at some of his achievements: