One of the most promising cricket talents of India, Shreyas Iyer is finally on way to go on the national team ride and is also optimistic to finally get a match or two during the New Zealand T20I series. 22-years old has been in the news since his teenage and that all for his consistency in the bat kicking off from under-19, first-class, list A and then taking over even in Indian Premier League (IPL).

The Mumbaikar was knocking on the door of Indian cricket team for quite some time but what made him wait a bit was his over-aggression and getting out even after settling on 20’s or 30’s. 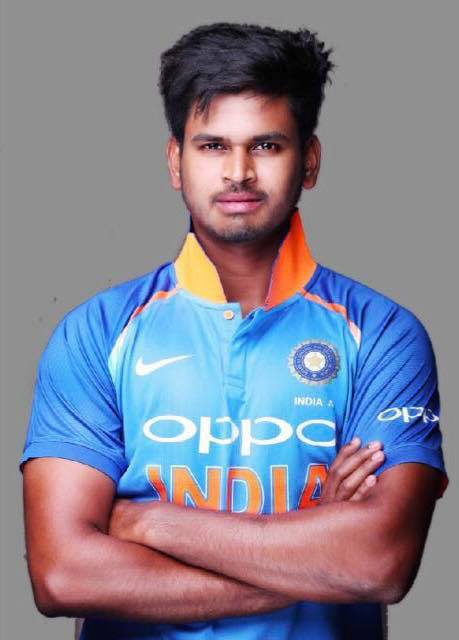 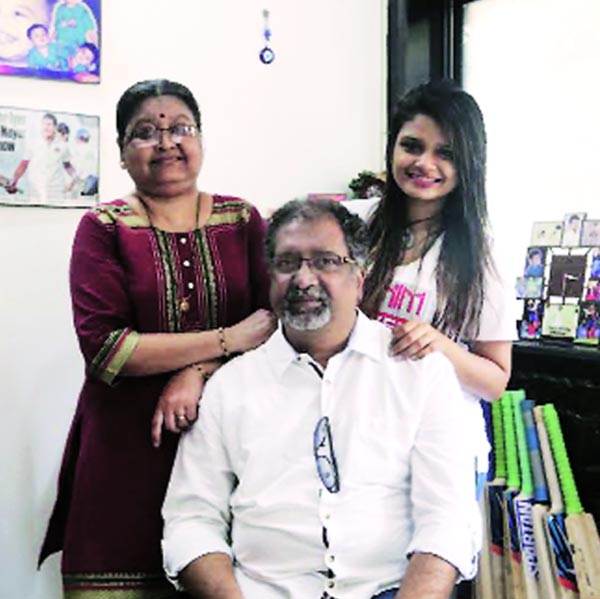 Shreyas Iyer’s father Santosh Iyer has gone out of the box for his son’s cricket career; from being in touch with coaches to behind his son in every thick and thin, Santosh role is most crucial out there. Being a businessman, Santosh Iyer had busy schedules but he always managed time for Shreyas Iyer. On the other hand, Shreyas’ mother Rohini Iyer played his part and made him stay motivated even during the bad days. Shreyas’ sister Shreshta Iyer pursued her career in the field of psychology.

The young Iyer had the potential right from the very first day; his father Santosh used to bowl him inside the house when he was only 4-years old, the way he middle the ball was something surprising for Santosh, who himself had played cricket at the college level. The aggression with the bat was the most eye-opening things this kid had he couldn’t hide it for that long as his family soon realized his passion towards the game of cricket. The only 8-years old Iyer was so good with his batting that he struck 46-ball hundred at Indian Gymkhana. Things kept on working Iyer’s way and sooner his name started revolving in the domestic circles. It will be pertinent to mention here that like many other aspiring cricketers, he also went on playing the street-cricket but couldn’t get any bigger role than a ball-boy. Actually, Iyer was too young to make dominance in gully-cricket where teenagers of the society have most of the role. 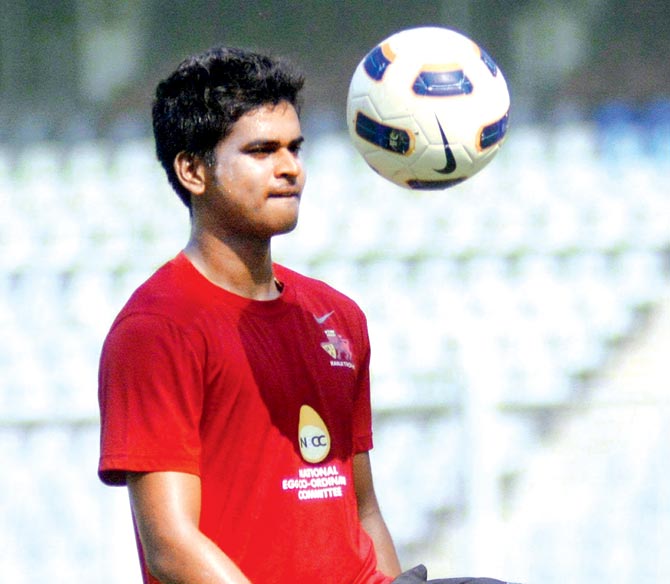 It won’t be wrong to call Shreyas Iyer the multi-talented sportsman as he was equally good in playing badminton and football as he was doing cricket. It was a narrow call for what Shreyas wants to pursue professionally in between football and cricket. Amid all this, Shreyas’ father Santosh Iyer played a substantial role in making him believe what he actually wants to be; a cricketer or a footballer?

It won’t be wrong to say that Shreyas’s father, Santosh Iyer was the force behind his on-field success as he remained constantly in touch with his coaches and also have a thorough discussion about his cricketing techniques and other factors around. Shreyas only aged 11 when his father approached Shivaji Park Gymkhana but they said he was too young and asked him to come next year. So Shreyas, who was proficient in throwing ball miles away, had to wait a bit more before getting in Shivaji Park Gymkhana, under the supervision of Pravin Amre. It will be relevant to mention here that Amre took a special liking for young Iyer and took him to new heights of cricket.

At age of 11, Iyer was enrolled at the Worli Sports Club by his father and later with Amre’s coaching things kept working Iyer’s way.

After being asked to wait for around a year by the Shivaji Park Gymkhana management, Shreyas’ father asked coaches out there about the school, which could nurture Shreyas’ talent and could also give him the much-required boost.  Following the advice of his coaches, Santosh Iyer shifted Shreyas from Antonio Da Silva to Don Bosco, where he could get more chances of grabbing the limelight.

The year 2009 brought a major setback for Iyer family as it was the time when Shreyas Iyer couldn’t go well with the game as the self doubt after rejection in few selection trials took him all over. Shreyas’ father was quick to react and took him to the Mumbai-based sports psychologist Mugdha Bavare. Things changed quickly after and then came the best of Iyer.

After getting the consultation from the psychologist, Iyer never looked back and went on scoring big runs all around, including Best Player of the Year performance for Podar twice in a row. His superb performance with the bat also led to inter-college cricket tournament for Podar.

Iyer during the trip of U.K. back in 2014, represented Trent Bridge Cricket Team and there he scored 297 runs in 3 matches with maintaining an eye-opening average of 99.

After making an impact in the domestic circles with his under-13 and under-16 campaigns, he was good enough to get included in India U-19 World Cup Squad. But what happened next was least expected by this young man. Iyer was left out of the team till the quarterfinals but upon bursting in the side, he availed the opportunities to the fullest and got a chance to upgrade his cricketing level. In his 3 matches at U-19 World Cup in 2014, Iyer managed to score 161 runs.

Shreyas Iyer’s stint with India U-19 was enough to make sure his List A debut the very same year for Mumbai.  Iyer’s debut came in 2014-15 Vijay  Hazare Trophy, where he exhibited his talent with scoring 273 runs with an average of 54.60. 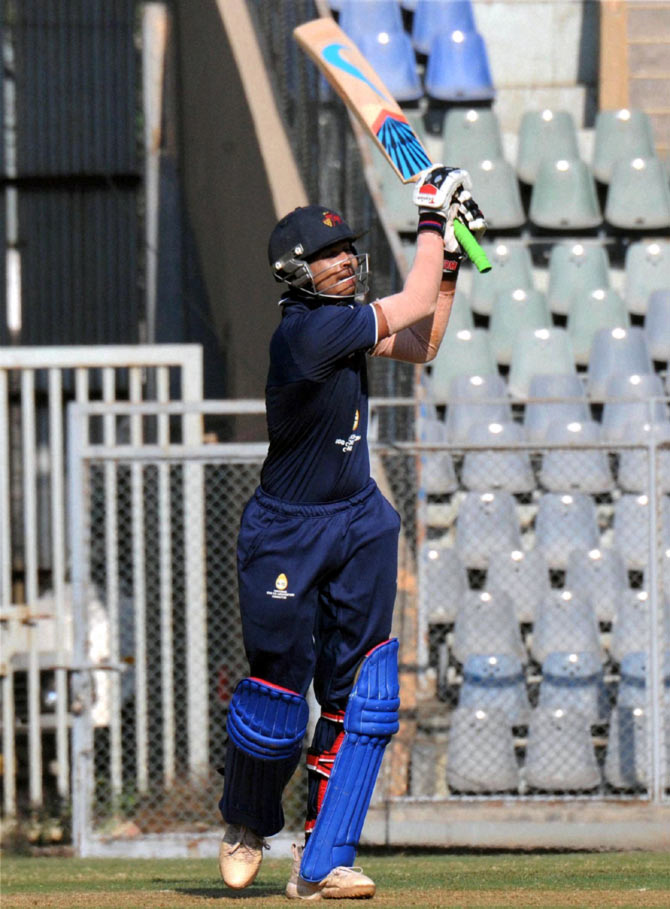 Next on the cards for Iyer was his First-class debut which he had during the 2014-15 Ranji Trophy.

Every of the cricket fan knows Ranji Trophy is one of the biggest domestic cricket tournaments out there in India. Iyer showcased his potential superbly in the Ranji trophy, starting from his debut seasons and replicating his consistency with the bat in next seasons. 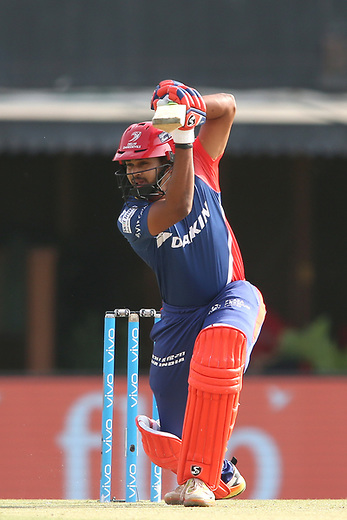 After his first-class debut at Ranji Trophy 2014-15, Iyer became the talk of the town as even with his aggression his consistency came as icing on the cake. At 2015 IPL players auction, Iyer was picked up by Delhi Daredevils for a whopping amount of INR 2.6 crores. Iyer grabbed this mighty opportunity with both hands and scored 439 runs in 14 IPL games with maintaining an average of 33.76 at the strike rate of 128.36. His debut performance at IPL was good enough to make him stand as the Emerging Player of IPL 8.

The next IPL season for Iyer was below par but what came next was bigger and better.

Shreyas Iyer vs Australia in a 3-Day Practice Match

The year 2017 was a new dawn for Shreyas Iyer, who scored a double century against Australia in a warm-up match while representing India A. Iyer’s unbeaten 202 coming off just 210 balls and this was the time when cricket lovers were eyeing to see him in the national side.

After scoring double-hundred against Australia, his consistency kept along with him even for the Tri-series in South Africa and then with the New Zealand A. Finally, the selectors were pleased to announce Shreyas Iyer in the Indian Cricket Team for 3-match T20I series against New Zealand.

“Before the IPL, the girls who I used to message didn’t care to reply. After the IPL, the same girls started messaging me every day. After that, I stopped talking to them.” 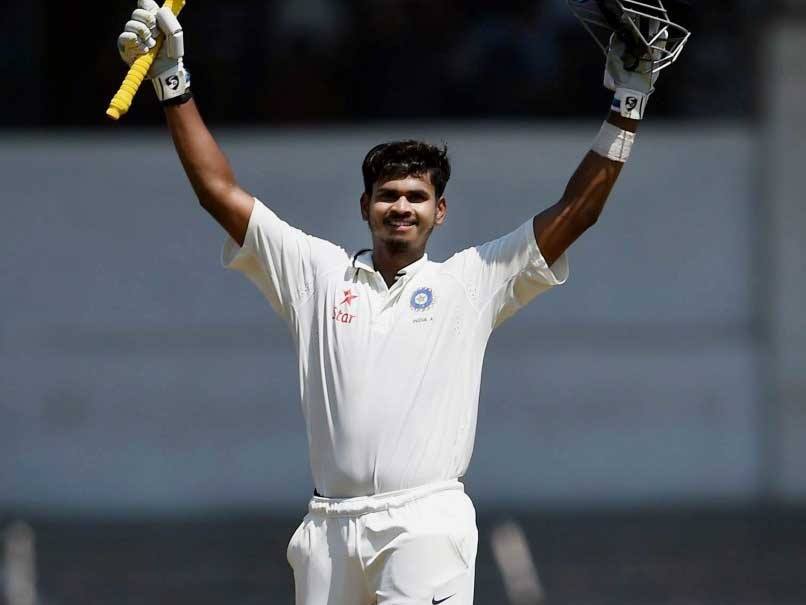 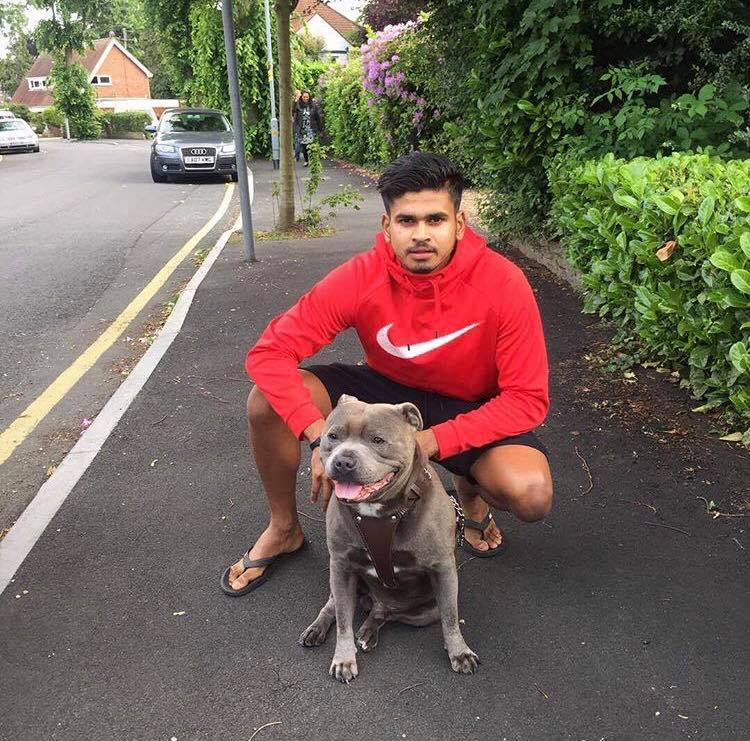 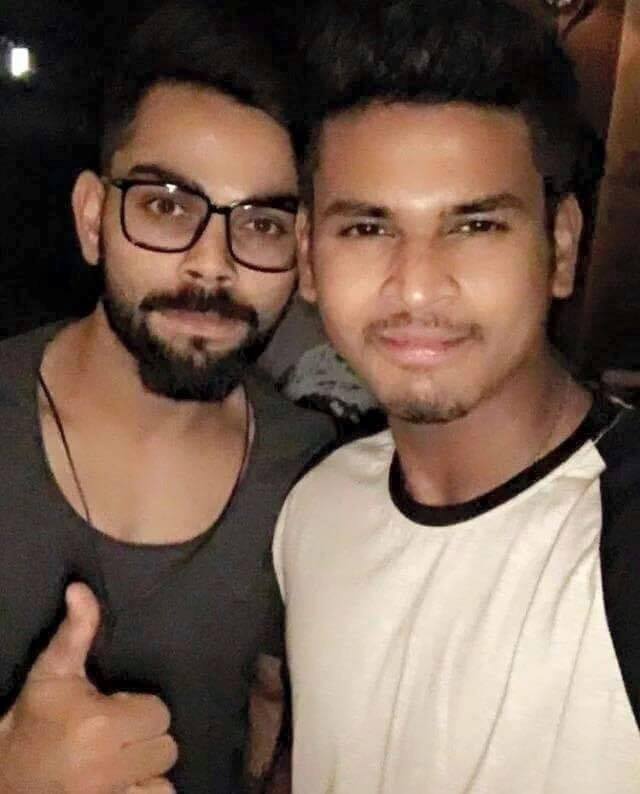 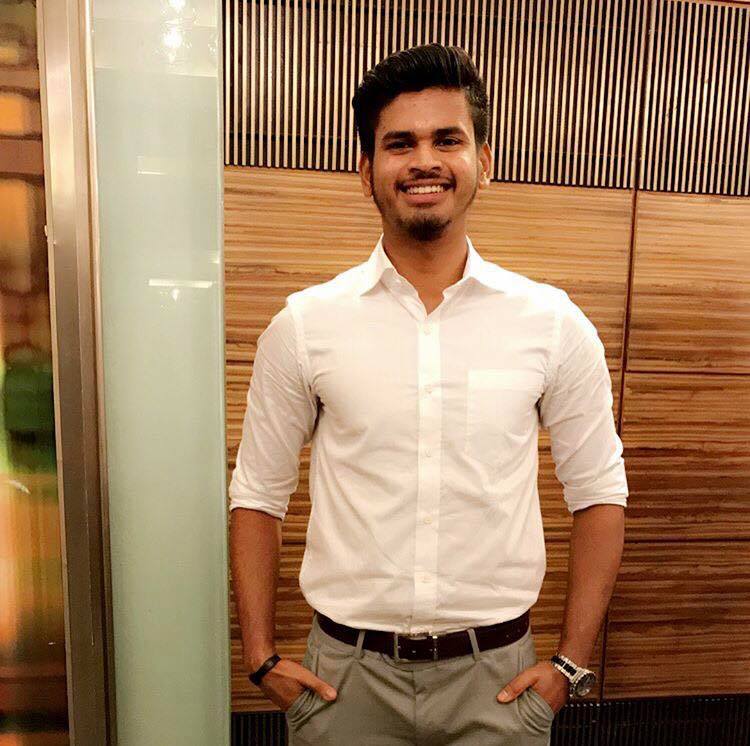