Alastair Cook announces retirement after the India series in England

English opening batsman Alastair Cook will retire from the International cricket. And, he will do it after the fifth and final test at The Oval against the Indian team. He has 161 test appearances for the English team and is the most capped player. And, he also scored a marvelous 12,254 runs to become the highest ever test scorer of the English team. Alastair Cook announces retirement as he is facing poor form this summer. And, his form is now heavily under the scrutiny of the cricket pundits.

Although he will retire from the England cricket team, he will continue to play for the Essex. He stated on Monday that “After much thought and deliberation over the last few months I have decided to announce my retirement from international cricket at the end of this Test series against India.” 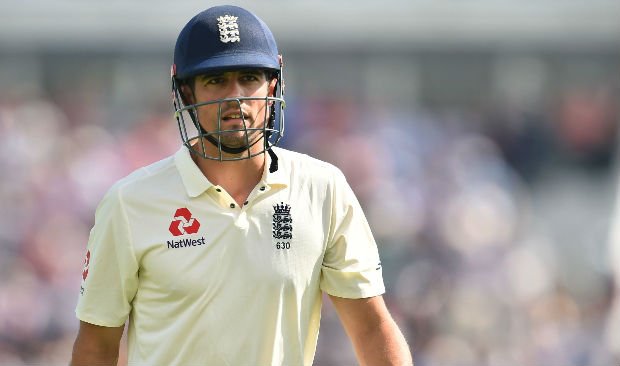 Alastair Cook will retire after the test series

While talking about his sudden decision of retirement, he said “Although it is a sad day, I can do so with a big smile on my face knowing I have given everything and there is nothing left in the tank. I have achieved more than I could have ever imagined and feel very privileged to have played for such a long time alongside some of the greats of the English game. The thought of not sharing the dressing room again, with some of my teammates was the hardest part of my decision, but I know the timing is right.”

His mentor, Graham Gooch, was worried after noticing his “flat-lining” performance during the fourth test against India. Gooch stated on BBC Radio 4 that “My concern would be watching him that I don’t see any improvements”. He added, “When you’re a batsman, you need to improve yourself”. Gooch said, “you need to look for new things to do to drive you forward”. But Cook said on another statement that “I have loved cricket my whole life from playing in the garden as a child and will never underestimate how special it is to pull on an England shirt. So I know it is the right time to give the next generation of young cricketers their turn to entertain us and feel the immense pride that comes with representing your country.” 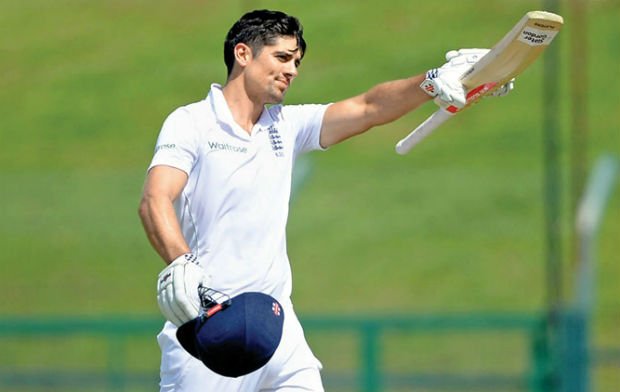 While remembering the contribution of his mentors in his wonderful career, Cook tanked several people. He said, “There are too many people to thank individually”. He then added, “a special mention must go to the Barmy Army and all the supporters for their constant encouragement and also a special mention to Graham Gooch.”