England defeated India by 60 runs in the fourth test

English captain Joe Root thinks that it is his best campaign ever as England defeated India by 60 runs in the fourth day of the fourth test of the series. Moreover, the English team secured the test-series victory as they already achieved 3-1 lead at Southampton on Sunday. So, Root can now claim his dominance over the world number one-ranked India ahead of the final test at the Oval.

Indian needed 245 runs to win the test but lost all their wickets for a mere 184 runs. English spinner Moeen Ali displayed a wonderful performance and took 4 wickets for 71 runs in the second innings. Moreover, it also secured his brilliant 9 wicket haul in the fourth test. 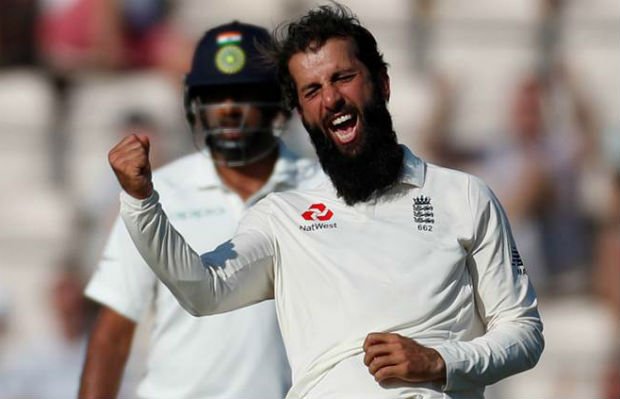 Root, when asked about the victory and if it has been his best test series or not, said “Yes, I think it probably has been. I feel like I’ve had quite a big input into what’s been going on, felt very (much) in control of things – and I’ve got a real clear vision of how I see us improving long term.”

But, the English supporters felt quite a turmoil in the fourth test. And it happened as Virat Kohli and Ajinkya Rahane added 101 runs in the scoreboard for the fourth wicket. The Indian fans were slowing getting the confidence due to the brilliant partnership of the India skipper and Rahane. But, Moeen Ali exploited the wearing pitch and dismissed both the batsmen.

When talking about England’s bowling, Root said “I was fairly confident that if we bowled to our potential … then we’d have enough in the bank to get across the line,” and added “The biggest challenge for us was if we could stay calm and collected and trust that if we stuck to what we wanted to do for long periods of time the wicket would do the rest for us.” 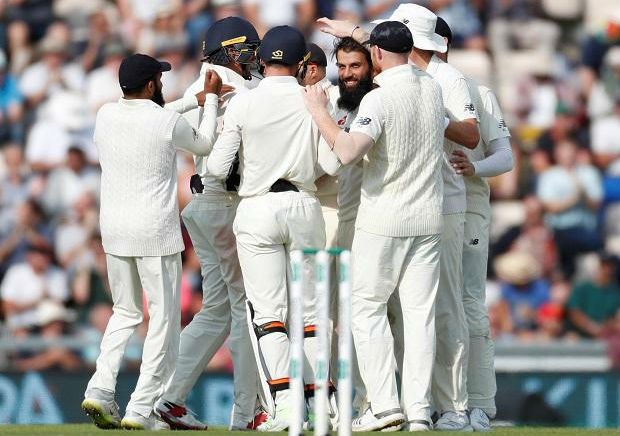 While talking about Ali’s performance after England defeated India, Root said “He’s been brilliant,” and added “I couldn’t be more pleased for him. The English skipper also showed confidence on his team while stating “I thought after being 80-odd for six on day one, to then go out and play in different but still difficult conditions in the second innings – and go about things how we did – was a start to a really significant improvement.”