The football world has seen several great players scoring the most while winning the Premier League Golden Boot award in 25 seasons of EPL since Teddy Sheringham first won the trophy in the inaugural season of Premier League 1992-93. The top scorers’ list of premier league has a great versatility where several players scored the most in seasons more than one time in their Premier League career. The legacy started with Alan Shearer when he scored the most in league three times consecutively from 1995 to 1997. Then Michael Owen became the top scorer twice in consecutive years in 1998 and 1999. Jimmy Floyd Hasselbaink was the first non-English player to score the most in two seasons of Premier League. Then the legacy of Thierry Henry started and he scored the most number of goals in four seasons of English Premier League. Didier Drogba, Robin van Persie and most recently Harry Kane became the top scorer twice each. Like every season, Fans are expecting to see some great football and some goal machines this year too. So let’s start the counting of English Premier League Top Goal Scorers 2017/18.

Where many players are expected to score a huge number of goals this season, fans also have their eyes on several youngsters of their Premier League clubs. The football world is now predicting if Harry Kane will be the League’s top scorer this year too or some other player such as Lukaku or Morata or Mane etc. will be on the top spot of the goal-scoring list. The Egyptian national and Liverpool forward Salah has scored 7 goals with 2 assists in his 11 appearances for Klopp’s side. Salah has been one of Roma’s best players for the last two and a half years after his transfer from Premier League reigning champions Chelsea.  He is set to make the Reds even more of a threat on the counter-attack after having scored 15 Serie A goals last season with 11 assists. 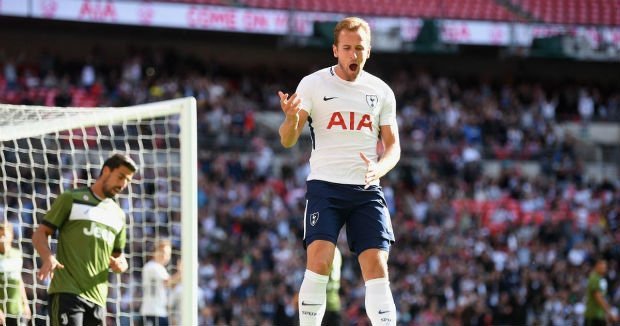 After scoring 25 goals and winning the Golden Boot in 2015-16 season, Tottenham Hotspur forward Harry Kane again became the highest goalscorer in the last season of Premier League 2016-17. The goal-machine is expected to become the reigning top scorer and is the main contender to be the English Premier League Top Goal Scorers 2017/18. Harry Kane scored 29 goals in 30 EPL games with a per match goal ratio of 0.97 which is the highest goals-to-games ratio in the Premier League history. In this season also, he is on the top with Aguero and scored 8 goals so far with one assist in his 10 appearances. Argentine striker Sergio “Kun” Agüero is known for his tactical intelligence on the ground and is currently one of the main prospects to be English Premier League Top Goal Scorers 2017/18. Besides scoring the record number of goals for his team Manchester City each season since 2011, he is also one of the all-time top scorers in the Premier League. This season, Agüero has already scored 8 goals in 8 appearances with 7 wins so far. His club, Manchester City has also won 7 matches. Sergio Agüero will definitely try his best to win the Premier League Golden Boot award this season. The young Brazilian Striker with just 20 years of age,  is already making headlines for Manchester City for a wonderful frontline partnership with Sergio Aguero. He has already netted 7 goals in his 10 appearances so far with an amazing 0.7 goals per match ratio. The former Palmieras striker is proving deadly for the Pep Guardiola’s side this season. Belgian striker Romelu Lukaku is one of the only five players to score 50 goals in Premier League before attaining the age of 23. This marvelous player is the top scorer of Everton last season and is one of the main contenders of English Premier League Top Goal Scorers 2017/18. For Manchester United in this season, Romelu Lukaku has already scored 7 goals with only 11 appearances and fans are expecting he will be the key player in the success of Manchester United in the EPL season 2017-18. The Spanish International has already scored 7 goals and 3 assists for Chelsea in his 10 appearances so far. He has arrived at Chelsea this season after spending last season with Real Madrid. Like Jesus, Morata has spent much of his career so far as the second choice to other strikers. He now gets his chance to be the main man alongside Costa. He too will be the contender for the Golden Shoe this season. 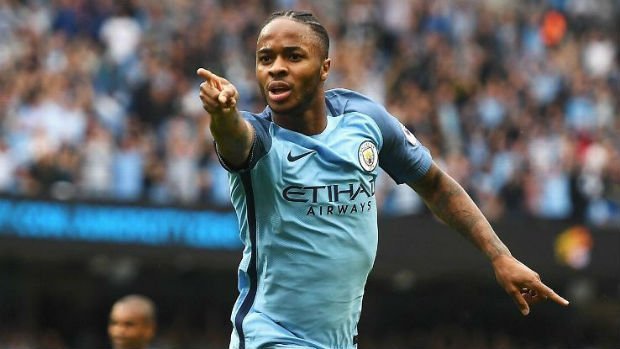 This English national and City forward is said to be one of the fastest in the business. Last season was not one of the greatest ones for him as he assisted a lot but could not find the back of the nets. But in this season, with only 9 appearances so far, he has already scored 7 goals with 2 assists. With a whopping ratio of 83 minutes per goal, he is in tremendous form this season. 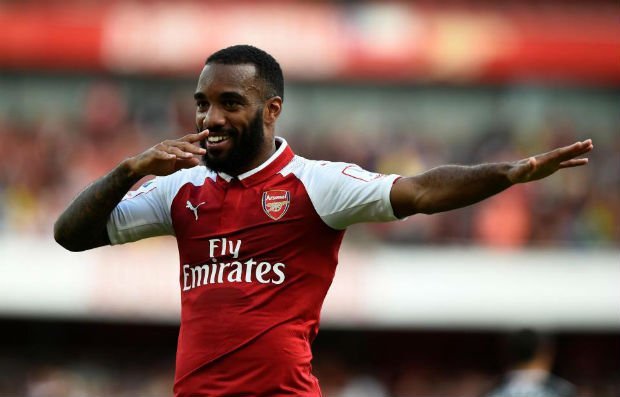 This French international made its debut in the English Premier League for Arsenal this season. The Gunners striker has already scored 6 goals in his 11 appearances so far. The former Lyon striker had scored over 100 international goals in his previous team. He is said to be a good transfer for Arsenal and will be soon one of the main contenders for the Golden Boot this season. 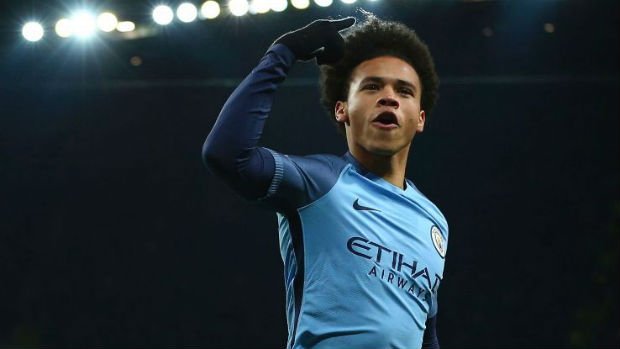 This German professional footballer is a great midfielder for city in his age of 21. He has already scored 6 goals with 5 assists in his 11 appearances so far and his team has been winning all the matches. He is a great dribbler and passer of the ball and might be one of the contenders for the best Goal Scorer of the season. The Leicester City number 9 is a consistent goal machine with 6 goals in his 11 appearances this season. He even turned down a £20m move to Premier League rivals Arsenal. Most of his goals were scored after Shakespeare took charge. The Foxes boss knows how to get the best out of Vardy and that will be vital for Leicester this season.

Besides all these players on our list, every player of every Premier League club will try their best to be the top scorer this season to earn the prestigious Golden Boot. So let’s cheer for your favourite players and don’t forget to send us your valuable comments on English Premier League Top Goal Scorers 2017/18 in the comment box below.