Former English player David Beckham has stirred the world of soccer with the prospect of a new soccer team in Major League Soccer, the Miami MLS team. This proposed team has grabbed some eyeballs, and if recent rumours are to be believed, it might attract the current stars of European club football, i.e. Lionel Messi and Cristiano Ronaldo, with the rumours that Messi or CR7 May Join MLS Team Owned by Beckham. 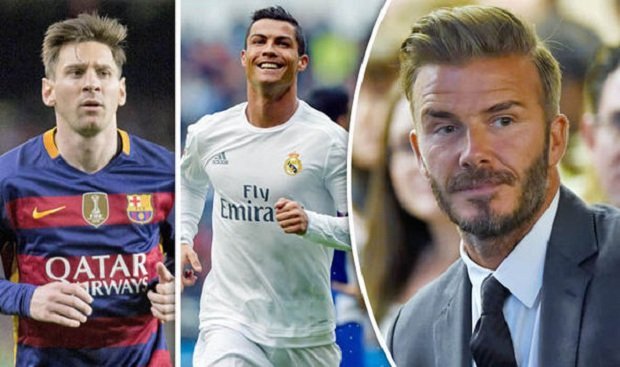 Recently, Lionel Messi was heard hinting at the possibility of his future being in the Beckham’s MLS team. At the moment, both Messi and his arch rival Cristiano Ronaldo have apparently been tipped to make a move to the club by the Manchester United legend. The current manager of the Minnesota United in the USA, Adrian Heath, has approached the two players to consider a switch to the franchise of David Beckham some day, and has mentioned that it is an attractive chance for the players.

While speaking to talkSPORT, he mentioned that nobody can dispute that Beckham was great as an ambassador, and now that he is on the other side, David Beckham does not need Heath to give him any advice. However, he added that if he gets more people around him, it will be better, because things can get quite challenging, and the support of experienced people is necessary. 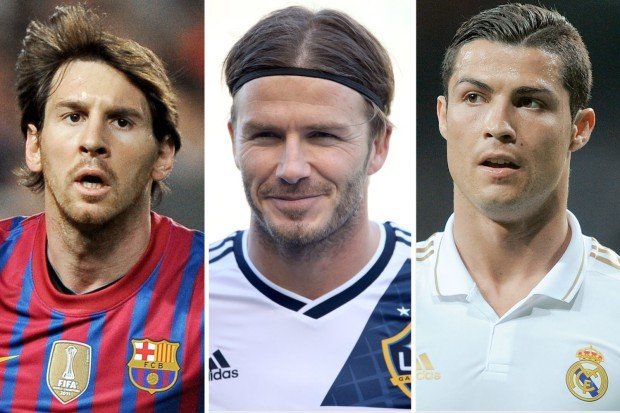 He continued that one look at Beckham’s ownership group will reveal a list of wealthy people, including four billionaires, and it is not likely that they will just sit idly, while Toronto and Atlanta pay and play big players. He mentioned that there will be no surprise if one or both of Messi and Cristiano Ronaldo wind up with David Beckham in a few years. He further added that it is an attractive place to be at for South Americans, and the footballers will play in a brand new stadium.