Novak Djokovic books his slot in the US Open quarter-final

Novak Djokovic defeated Joao Sousa with a 6-3, 6-4, 6-3 scores on Monday at the US Open. Recently, he ended his 54-week trophy drought with his 13th Grand Slam title at the Wimbledon. And now, Novak Djokovic books his slot in the quarter-final and is likely to face Roger Federer. The five-time US Open title holder Federer, on the other hand, has to face John Millman in a night match before advancing to the quarter-final.

If Federer can successfully defeat the 55th ranked Millman, then he is going to meet Djokovic early in the Grand Slam after their last early-clash in 2007. Federer defeated Djokovic while reaching the Australian Open quarter-finals way back in 2007. And, after that, they haven’t had any early meetings in any major tournaments. Djokovic defeated Federer thrice till now which include the 2011 and 2015 finals.

Novak Djokovic books his slot in the quarter-final 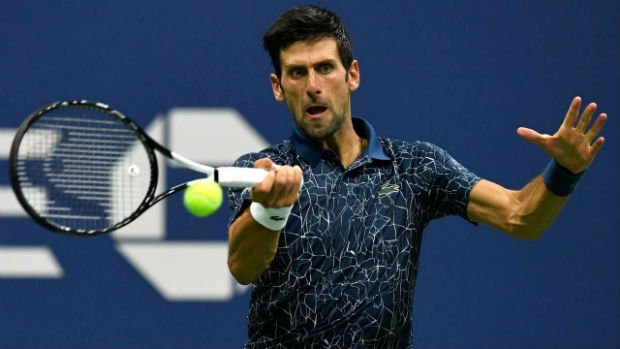 Novak Djokovic in US Open

He recently defeated Joao Sousa in straight sets. And while talking about it, he said: “Very happy to get this one done in straight sets”. Although Djokovic faced few difficulties during the match. He took one long toilet break followed by another medical timeout. While talking about this, he said: “It was much more difficult than the score indicated.” He also added that he faced problems in “a couple of things” during the match. Djokovic stated, “You can’t do anything but try to be tough and survive, find a way to win.”

While talking about his recent Wimbledon victory, Djokovic expressed his satisfaction. He said, “I have imagined, I have hoped for, I have prayed for that, I have worked for that.” Djokovic also gave his remark on the Wimbledon success.” He then added “But I’m not the only one. There are thousands of tennis players that are part of this beautiful sport that wants to compete on the biggest stage to win Grand Slams.” 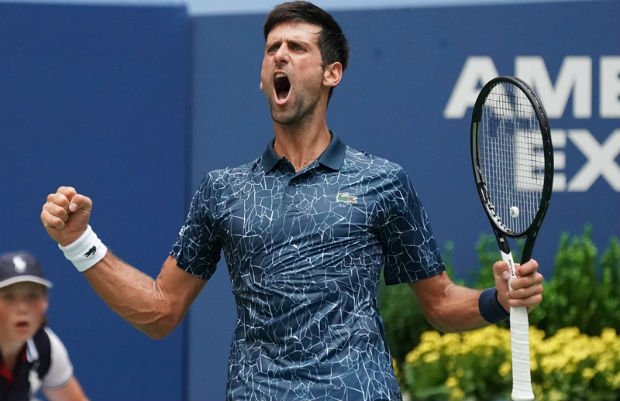 He also celebrated his grand slam title while tanking his family. He said, “I was just very fortunate to win 13 of them and the most recent one in Wimbledon was the most special one probably.”  Djokovic then added, “I got to celebrate it with my wife and my son for the first time and that was very close to my heart.”