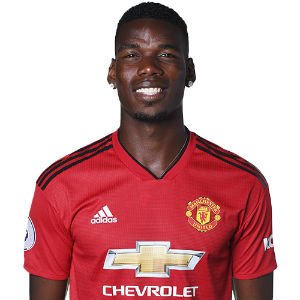 French football star Paul Pogba currently plays as a central defender for the Premier League side Manchester United besides appearing regularly for the French national football team. He can also operate as an attacking midfielder or deep-lying playmaker. He started to display his prospect at a very early age playing for his local youth clubs. Shortly after, he joined the youth squad of Ligue 1 side Le Havre. Pogba then joined Manchester United in 2009 and started his senior Career in 2011. The next year, he joined Serie A side Juventus and helped the club to win four consecutive Serie A title.

The performance of Pogba with Juventus caught the attention of football pundits all over the globe. Shortly after, he rejoined Manchester United for a then-record transfer fee of €105 million in 2016. His transfer fee still remains as the highest transfer fee paid by an English club. Besides his club success, he displayed miraculous performance for the French national side since the beginning. Pogba won the Best Young Player award for his amazing performance at the 2014 FIFA World Cup. Recently in 2018, he helped his nation to lift the trophy of the 2018 FIFA World Cup in Russia. 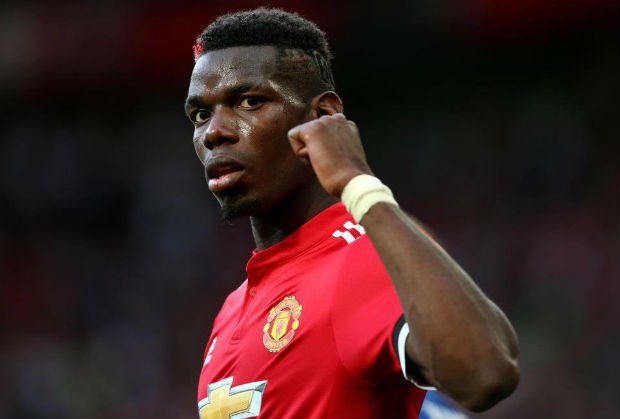 Pogba started his footballing journey while playing for his local club US Roissy-en-Brie at the age of just six. He then joined US Torcy after spending seven seasons at Roissy. Upon his arrival, he received the captaincy of the U-13 team at Torcy. A season later, Pogba joined his first professional club Le Havre. He started captaining the U-16 side of the club and helped them to reach the final phase of the domestic league called the ‘Championnat National des 16 ans’. Surprisingly, Le Havre finished second in the final group phase under the captaincy of Pogba.

Pogba announced the news of his joining to the youth academy system of Manchester United on 31st July 2009. Shortly after, he completed his transfer to the Old Trafford on 7th October 2009. He made his U-18 debut for the club against Crewe Alexandra on 10th October 2009. The next year, he earned his call-up for the reserve squad in November 2010. The same month, Pogba made his debut against Bolton Wanderers on 2nd November 2010. Pogba earned his promotion to the first-team from Manchester United’s reserve side on 19th February 2011. He received the ‘Number 42’ shirt under the guidance of one of the best football managers, Sir Alex Ferguson.

He earned his permanent promotion to the reserve team during the 2011-12 season. Pogba then made his first appearance as the permanent player against Arsenal on 15th August 2011. Shortly after, he made his first-team debut in the Football League Cup match against Leeds United on 20th September 2011. Pogba then made his Premier League debut against Stoke City on 31st January 2012. The same year, he made his European championship debut in the UEFA Europa League ‘Round of 16’ match against Athletic Bilbao on 15th March 2012.

Pogba joined the Serie A side Juventus on a four-year contract on 3rd August 2012. He made his debut at the club in a pre-season friendly against Benfica. Shortly after, he made his competitive debut in the Serie A match against Chievo on 22nd September 2012. He then made his UEFA Champions League debut against Shakhtar Donetsk on 2nd October 2012. The same month, he scored his first goal for Juventus against Napoli on 20th October 2012. He received the Golden Boy award for being the best young player in Europe in December 2013.

Pogba scored his first European championship goal in the UEFA Europa League ‘Round of 32’ goal against Trabzonspor on 20th February 2014. He then signed a five-year contract extension with the club on 24th October 2014. He scored in his 100th appearance for Juventus in the UEFA Champions League match against Olympiacos on 4th November 2014. Shortly after, he scored his first Coppa Italia goal against Verona on 15th January 2015. Pogba received the prestigious ‘Number 10’ shirt after the departure of Carlos Tevez before the 2015-16 season. He then made his 100th appearance for Juve against Torino on 31st October 2015. 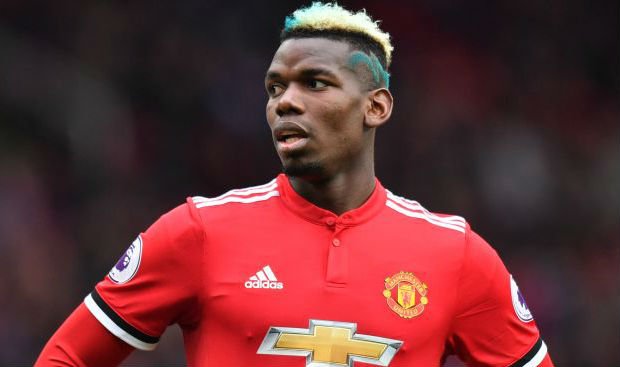 Pogba rejoined his former side Manchester United on 8th August 2016. Red Devils paid him a then-record transfer fee of €105 million for a five-year contract. One of the best football agents, Mino Raiola, received €27 million from Juventus for his transfer. He then made his debut for the club in a Premier League match against Southampton on 19th August 2016. Shortly after, he scored his first goal in a Premier League match against Leicester City on 24th September. Pogba scored his first European competitive goal for Manchester United in a Europa League game against Fenerbahçe on 20th October 2016.

Pogba made his senior international debut for the French side in a 2014 World Cup qualifier against Georgia on 22nd March 2013. He then scored his first senior international goal in the World Cup qualifier against Belarus on 10th September 2013. Pogba received his call-up for the French side on 6th June 2014, to participate in the 2014 FIFA World Cup. Shortly after, he made his World Cup debut in a group stage match against Honduras on 15th June 2014. Without surprise, Pogba received the tournament’s Best Young Player award on 13th July 2014. 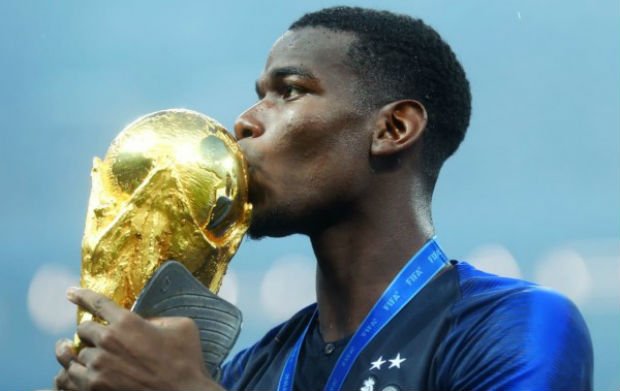 Born in Lagny-sur-Marne, Seine-et-Marne, Pogba is of pure Guinean descent through his father’s side. Born to his parents Fassou Antoine Pogba and Yeo Pogba, he belongs to a Muslim family and is often considered as one of the greatest Muslim athletes of all time. Pogba has two older twin brothers, Florentin and Mathias. Florentin currently plays for Turkish club Gençlerbirliği, and both Florentin and Mathias play for the Guinean national team. Paul Pogba currently is in a romantic relationship with 23-year old Bolivian beauty, Maria Salaues. She graduated from the University of Bolivia and currently pursues her career as a model.

The current net worth of Paul Pogba is estimated to be around €52 million as of the ongoing football season of 2018-19. His market value now stands at €90 million as of 2018. Pogba currently gets around €320,000 weekly salary from his current Premier League side Manchester United. Besides his footballing income, he also made his wealth through several endorsements deals with companies such as Adidas and EA Sports.

With Juventus, Pogba achieved the Serie A title four times consecutively from 2013 to 2016. Besides, he also achieved both Coppa Italia and Supercoppa Italiana twice each with the club. With Manchester United, he won both the EFL Cup and UEFA Europa League in the 2016-17 season. Pogba recently helped his national French team to win the prestigious FIFA World Cup 2018. Besides his team success, he also received several titles till now. Some of the most notable individual awards that he received till now are as follows: