West Indies cricket team yet to get their first test success against India since May 2002. And, they will have their chance from 4th October onwards as Indian cricket board recently announced detailed India vs West Indies schedule.  Rajkot will be the opening test host played from 4th October onwards. The second test match of the two-match test series will be played on Hyderabad from 12th October. 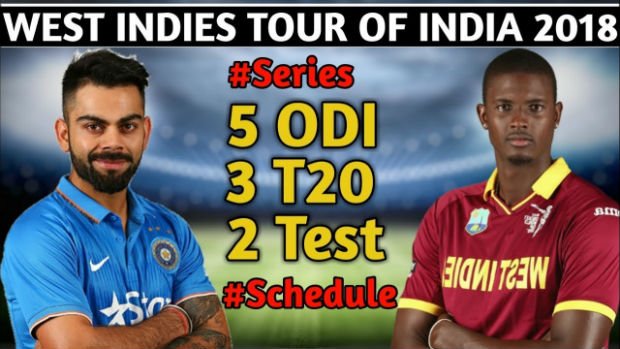 Recently in November 2017, the Greenfield International Stadium in Thiruvananthapuram became an international stadium. It first hosted India vs New Zealand T20I match last year. Right after the ODI series, West Indies will face India on a three-match Twenty20 series. Kolkata will host the debut match of the series on 4th November. Lucknow will host the second game on 6th, followed by the third T20 in Chennai on 11th. The West Indies team faced India on Indian soil just once before this series. They faced Team blue in the semi-final of the 2016 World T20 Championship. 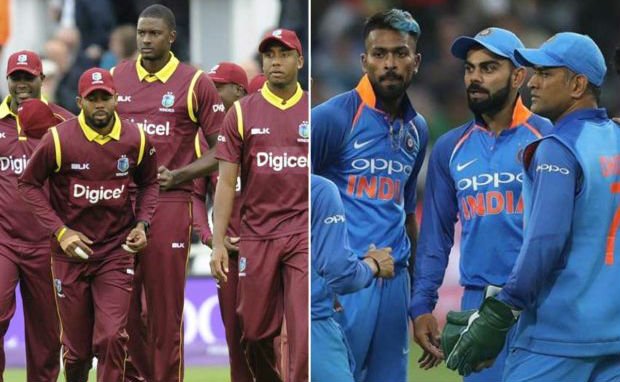 India last hosted West Indies for a test series way back in November 2013. The greatest Batsman Sachin Tendulkar announced his retirement right after that two-test series. The Caribbean team faced innings losses in both the tests in 2013. Besides, West Indies last won a test series against India way back in 1983. They achieved a 3-0 result in a six-test series that year.