Couple of years after they initiated a public battle for equal pay, and one year post the signing of new collective bargaining agreement, the US women’s soccer team has gradually emerged as a kind of role model as well as an excellent resource for women sports persons throughout the world.

They won their fight for equal pay and many of them feature among the richest female soccer players of the world.

The Canadian women’s soccer team recently took advice of US team to understand how maternity coverage can be included in their contracts. The WNBA players consulted the US team to figure how they can press the team owners to maintain league wide standards when it came to trainers, travel and hotels. And just last fall, a United States women’s hockey team player reached out to them for help. The US Soccer team is a very good example of the rising voice of female soccer players.

To the rescue of US Women’s hockey team

The hockey player incident happened only a few months prior to Pyeongchang Olympics. The player reached out after USA Hockey was continuously delaying the fulfilment of marketing promises they had made to the players after the latter had issued strike threats and won a significant pay raise in March 2017.

Their hockey team didn’t even have social media accounts despite them being gold medal contenders. They wanted a recommendation for a marketing consultant who could apparently step in and do what the Hockey Federation was expected to.

To the aid of other US and foreign women’s teams

Talking to the media, Christen Press, the midfielder of the United States team said, “I think right now there’s really a women’s coming-together movement, and it’s happening in sport and outside of sport. And I think people all around the world are realizing how important it is to make these connections with people on the same journey as you.”

Other women’s teams and athletes reach out to the US women soccer team in many different ways, either through team to team communication or even text messages between teammates or friends from the same or different countries. Sometimes, it’s the unions that step in and interact. The soccer players often back the fight of other teams and trumpet their victories by blasting out messages to all their followers on the social media accounts. 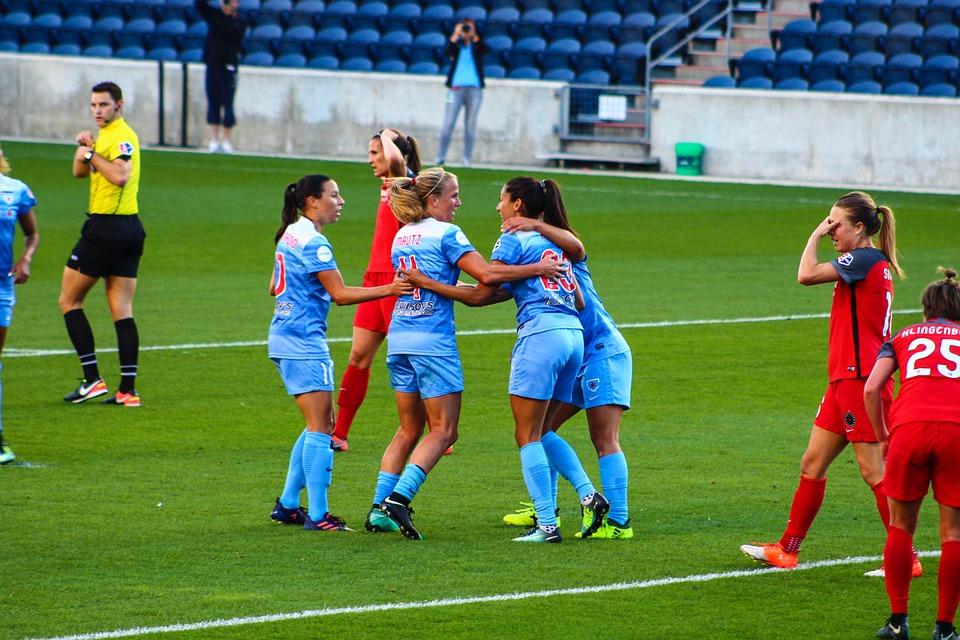 Women athletes of other countries find their voice

The female athletes of other countries have also started voicing their opinions and concerns, with time.

Not too long ago, the Spain’s national women’s team demanded the sacking of its coach after their not too impressive performance in the last World Cup. Many prominent players of the Brazilian squad quit the team to protest the sacking of their popular female coach, last year.

In the African continent, Nigerian women players organised a sit-in at their hotel demanding the release of their bonuses and salaries after having won the African championship. Norway, Australia and Ireland teams threatened to strike and won their fight for same salary as their male counterparts.

However, for all the women’s teams, their championship ambitions and personal careers also continue to remain the priority. The US women’s soccer team knows that the messages and calls from other national teams and athletes, even the ones belonging to the other sports, will continue. And they’re all in it together.