Home » Cricket » Cricket Records » Where do England go from here: three players who should come in and who they should replace

Where do England go from here: three players who should come in and who they should replace

Well, the Ashes were an unmitigated disaster for anyone associated with England cricket. Despite James Anderson’s protestations that being played off the park in a 4-0 serious defeat was not a disaster, it is clear that this latest defeat down under for England will leave long term scars and perhaps put pressure on a number of players who underperformed in the defeat.  It is a real shame for England cricket fans that with a number of exciting test match series’ coming up against New Zealand, Pakistan and India in 2018 that suddenly anticipation has turned to trepidation as a humbled test team look to make amends.

Where do England go from here: three players who should come in and who they should replace 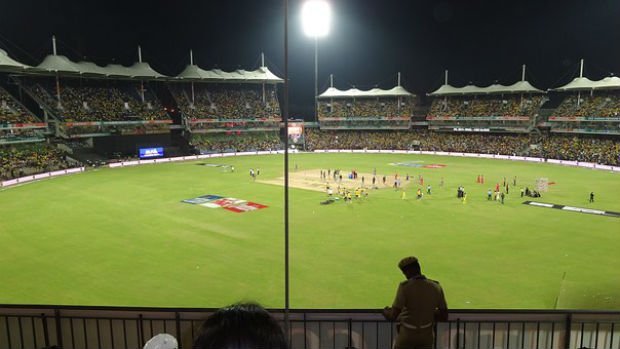 Where do England go from here

They at least have a chance at some measure of revenge as the one day series with Australia begins soon but confidence has taken a real hit. For anyone who gambles on one of the many betting sites dedicated to cricket this last series was also a disaster. With so many one sided matches there were rarely good odds on any of the tests. Steve Smith was so dominant you couldn’t get any good prices on him making big scores. With the one day series likely to be better value hopefully these one day matches will help cricket gamblers to get at least some money back and have something to smile about once this England Australia tussle is over.

England must now look to the future, they must see the series against New Zealand as a chance to make some important changes to the line-up rather than continuing to rely on an old guard that are clearly on the decline. As with Premier League managers like Alan Pardew who fail and fail but are still rewarded England must be more ruthless with some players and ready to move on others who are just not performing to the level they need to be at. Here then are three players who need to be moved on and a suggestion for who could replace them. 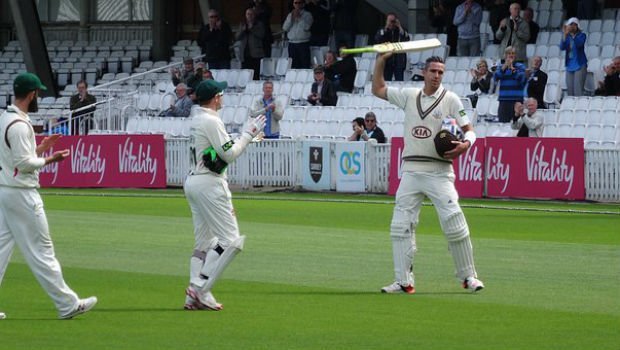 The current form of England is quite good

James Vince to be replaced by Dan Lawrence

England have a rare chance to bring in a very young, and most importantly, in form player and mold them and introduce them to top class test cricket. Lawrence is only twenty years old but was superb for Essex this season as they won the country championship. He became the third youngest player to score a county championship century in 2015 and has continued to impress since then. This season he managed an average of 45 and scored a 141 in one of his innings. James Vince has been constantly exposed at international level, every one of his innings is like watching the same thing happen again and again and again. He plays well into the 20’s or 30’s then gives away his wicket. It is time to give someone new a chance and Lawrence deserves it.

Moeen Ali to be replaced by Adil Rashid.

This would not mean Ali would drop totally from the squad, it just seems as if he needs a little bit of breather, a match out of the team, while Rashid is given a chance that he sorely deserves. He has always been one of the top spinners in the country championship and has done well for the England ODI side as well as being handy with the bat. He has though, been reduced to only ten test appearances in which he never performed particularly badly with the ball and showed promise with the bat. He deserves another shot in New Zealand.

Stuart Broad out for Jamie Porter

Another young player who starred in the county championship this season, Porter took the most wickets of any bowler in Division one with 75 at an average of 17 which is really rather impressive. He had to pull out of recent England lions squad through injury but will return in January. It was suggested he should continue with the lions but a chance with the seniors would surely benefit him more. Broad is one of England’s great servants but looked on the decline down under and it is probably time now to begin to replace him in the side. Again rather than replacing him in the squad I feel Porter should replace him for at least one test in the team.