One of the best NBA franchise, Indiana Pacers, created a buzz in the media by signing Ben Moore. And now, Indiana Pacers signs Nate McMillan as their coach on a multi-year deal. McMillan will continue to manage the Pacers for the third season in a row as their coach. However, he previously served as their associate head coach under Frank Vogel. Pacers announced the deal with him last night, but they still didn’t disclose the terms of the deal.

The 54-year coach has the record of 90-74 in his first two seasons. Besides, he also helped the team to reach the playoffs twice in previous seasons. He led the team with a 48-34 record in the Eastern Conference last year. Besides, Pacers also earned the No. 5 seed in the Eastern Conference under his guidance. Undoubtedly, the performance surprised many pundits as most of them thought Pacers to be a lottery team. 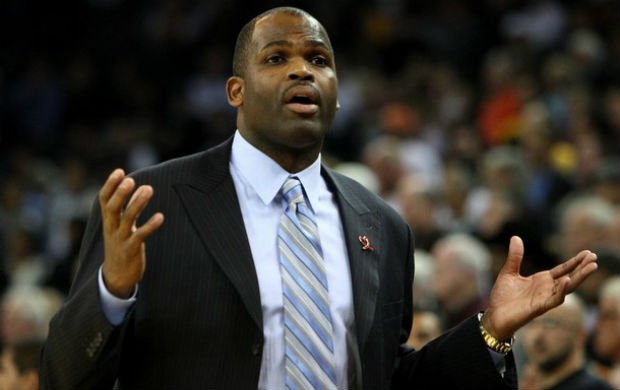 Eastern Conference Champion Cleveland Cavaliers and the legendary LeBron James defeated the Pacers in the NBA Playoffs first round. But, they gave a tough competition in all the closely-contested seven games series. And for the miraculous achievement and success, McMillan finished at the sixth place in the Coach of the Year balloting.

Kevin Pritchard, President of Basketball Operations, stated: “I’m really proud of what Nate and our coaching staff have done.” He added “Nate is very deserving of this extension. We have a wonderful culture and he has been a big part of implementing that culture. He’s a dedicated leader, a very good coach and we’re lucky to have him here with the Pacers.” 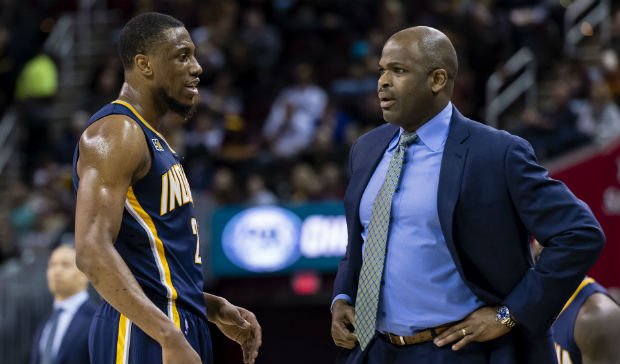 The New Coach of Indiana Pacers

After playing in the NBA for 12 seasons, Nate McMillan started his coaching career. He managed the Portland Trail Blazers and the Seattle SuperSonics. While talking about the new deal, McMillan said: “I’m very appreciative of Kevin and Mr. Simon (team owner, Herb Simon) for this show of faith in what we are doing”. He then added “Going back two years ago when I was hired, the trust Larry (Bird) and Mr. Simon had in myself and my staff meant a lot. Now with this extension, it’s an affirmation of what we all – front office, coaches, players, staff – are trying to accomplish.”