The Manchester United boss Mourinho received suspended prison sentence. Besides, one of the greatest managers Mourinho also received a €2 Million fine in the tax evasion case. The Spanish tax office accused the former Real Madrid boss of defrauding €3.3 Million in 2011 and 2012. Mourinho spent three years in Madrid during his tenure with Los Blancos. Spanish tax authorities accused him of using offshore company accounts in New Zealand, Ireland, and the British Virgin Islands to conceal the amount that he received from the image rights.

According to the recent claim by Spanish media house ‘El Mundo’, Mourinho made a deal with the Spanish authorities for his tax evasion case. That deal includes two six-month of suspended prison time. Although, he will not going to spend his time in the prison. However, the law stated ‘that a sentence of under two years for a first offense can be served on probation’. 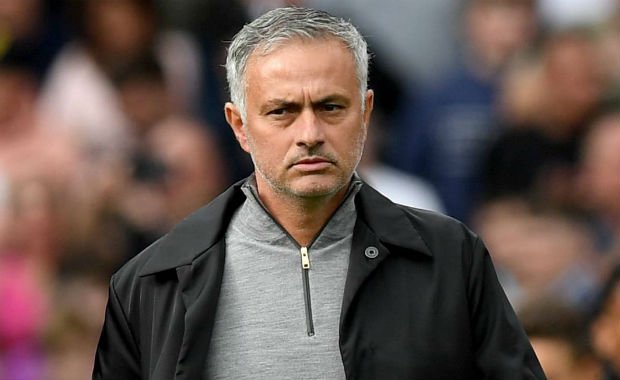 The state lawyers and the Prosecutor’s office will soon ‘communicate in the next few days’. According to the report, ‘they have already closed a compliance agreement’. While talking about his tax evasion case, Mourinho said in November 2017 that, “I did not answer, I did not argue. I paid and signed with the state that I am in compliance and the case is closed”.

Spanish tax authorities do have a long list of accusations besides Mourinho. Football’s greats such as Lionel Messi and Cristiano Ronaldo also received accusation previously. The Spanish tax office previously accused CR7 of defrauding €14.7 Million from 2011 to 2014. Ronaldo received the accusation for concealing the income that he made through his image rights. Messi, on the other hand, received the accusation of defrauding €4.1 Million from 2007 to 2009. Spanish Court sentenced him 21-month prison sentence along with €252,000 fine. Besides, his father also had to pay a huge €180,000 fine.

Lionel Messi further received a fine of €2 Million along with his father receiving €1 Million. According to the reports, the duo paid a corrective ‘fine’ of €5 Million in 2013. They paid the total fine for their unpaid tax plus the added interest. Besides, Alexis Sanchez also accepted a 16-month prison term for his tax-fraud accusation. Spanish authorities accused him of defrauding €1 Million during his time at Barcelona from 2012 to 2013. Sanchez also received his term for the image rights tax evasion.