Portuguese soccer star stepped into the world of restaurant business last year with his ownership of the Tatel Restaurant in Madrid, and joined tennis player Rafael Nadal and music star Enrique Iglesias as the owners of the restaurant. The Real Madrid star has a sprawling business outside the field, with his launch of footwear, aftershave, clothes, etc. His business is also branched out to the hospitality business, as well, and also includes Cristiano Ronaldo’s Madrid Tatel Restaurant. 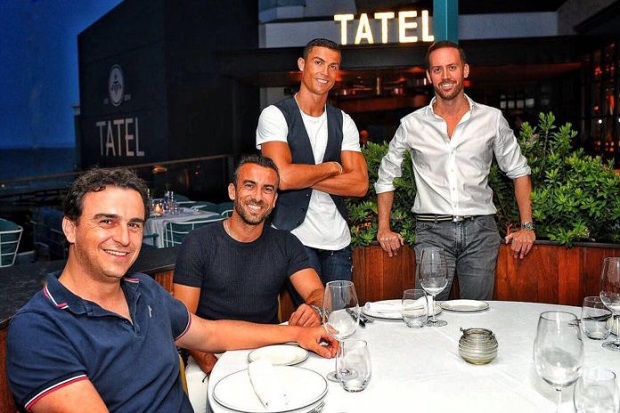 The Salamanca eatery aims to be more than just a restaurant, by providing a sensational experience of Spanish gastronomy at its best, with the country’s culture and entertainment being highlighted. And, it has become quite popular in the city’s social scenes, thanks to the talented owners of the place. The place opens at 7.30 pm. While it is a little early to start a dinner in Spain, diners will not be disappointed.

You can say that the wine is a little steeply priced here, but it is a high end restaurant, after all. Enjoy some red wine with slices of baguette which comes with Catalan “pan tomatac”, as appetizer. Some of the recommended items at Tatel include their special omelette with onion, mashed potato and truffle, tuna carpaccio, Iberian secret grilled pork, bull tail, etc. 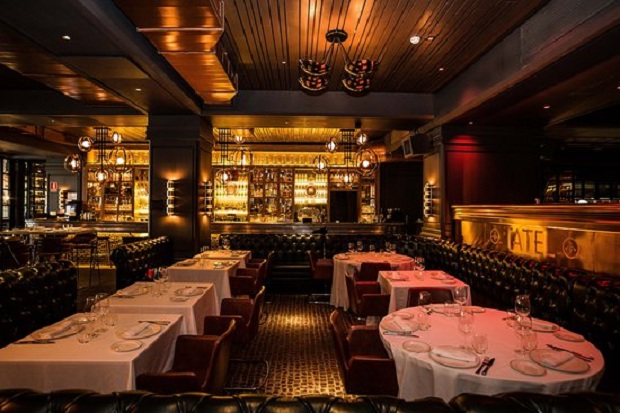 When it comes to the owners, Nadal is unable to make frequent visitations, as he is travelling due to his tennis commitments, but Cristiano Ronaldo visits the joint frequently. And when he comes, enters through the kitchen, because he wants to avoid getting hogged by his fans. He sticks to his own area which is covered with large curtains. So, there is hardly any chance for diners to get a glimpse of him. But don’t worry, because the entertainment for the diners is also fun and funky, making the place buzz with energy.