Neymar to join Real Madrid if they keep his demands

​With the opening of the January transfer window, teams are roping in the players they have been targeting for the entire season. Rumours regarding transfers are all over the headlines, and if the claims by the Spanish media are to be believed, then PSG’s most recent transfer from Brazil, Neymar jr., will possibly arrive at Real Madrid soon! Earlier, Real Madrid president Florentino Perez had admitted publicly that he is greatly interested in having the former Barcelona player on-board. And now, new scoop from Diario Gol claims that Neymar might move to the Spanish League once again, only this time, he will join Real Madrid at the Spanish capital.

Neymar to join Real Madrid if they keep his demands 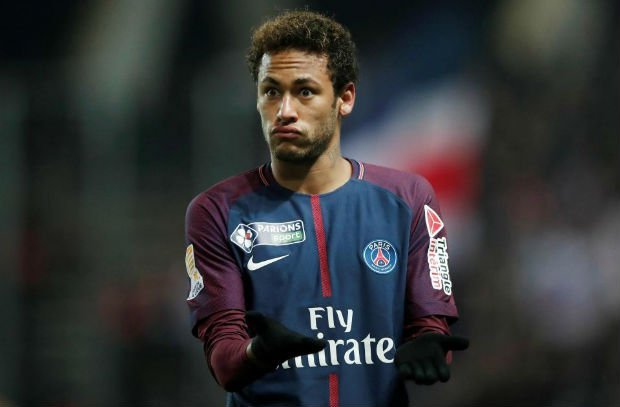 Neymar to join Real Madrid if they fulfill all his demands

However, rumours also say that the Brazilian powerhouse has given a number of conditions to sign the contract with Real, which might seem problematic to the team. One of his conditions is that Real Madrid must match his current salary at PSG. PSG had to pay a massive €222 million transfer fee to get Neymar, making him the world’s most expensive player, and if reports by Football Leaks are to be believed, the player earns over €3m per month, i.e. an annual fee of €36.8 million, in Ligue1.

The Brazilian also seems to have mentioned to Perez that he would like to join the team, only when their current star forward, Cristiano Ronaldo, is no more a part of the team, because he himself would like to be the star of the team. Ronaldo, who is considered as the best player in the history of the club, last signed a 5-year contract with Real Madrid, and despite the many rumours regarding Ronaldo’s transfers for many seasons in the past, the player has stayed put. These conditions are probably the reasons behind some of the claims that Neymar has agreed to a €400 m deal with Real Madrid, but only in 2019. 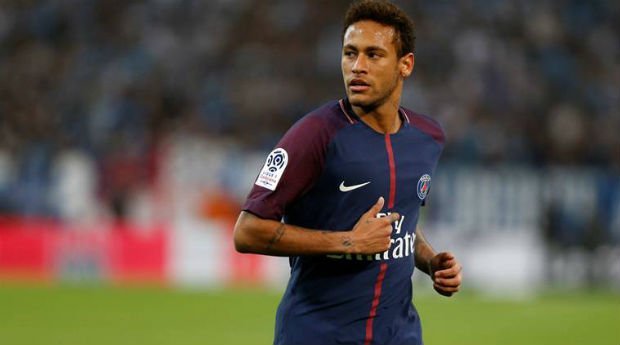 But that’s not all. It seems that Neymar has also put forward another condition. His third demand is the transfer request of Marquinhos, his fellow Brazilian, into Real Madrid. In fact, he is believed to be so adamant regarding this condition that he has apparently said that any approach by Real Madrid to join the last season’s winner of both La Liga and Champions League titles will only be entertained if they comply with it.