American wrestler Shelton Benjamin is one of the well-known faced in WWE, on SmackDown. His works in New Japan Pro Wrestling and Pro Wrestling Noah have earned him a great reputation. Before he became a professional wrestler, Shelton Benjamin used to play two sports in college. This helped Benjamin earn the NJCAA title in wrestling, as well as track and field. He is currently known as one of most popular WWE stars and also known for having one of the best signature moves in WWE. 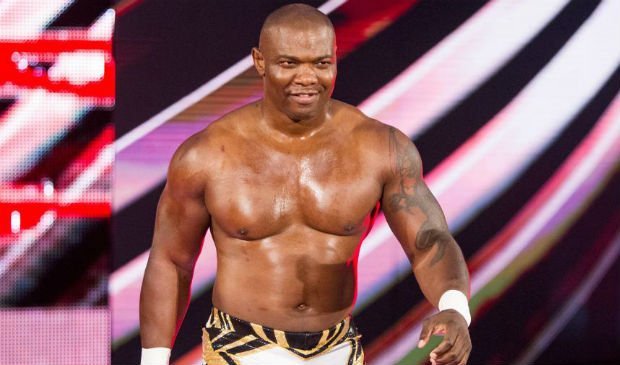 Everything you need to know about Shelton Benjamin

Shelton Benjamin began his pro wrestling career in Ohio Valley Wrestling, the developmental territory of WWE. There, he earned four Southern Tag Team Championships. Then, in 2002, moved to the main roster, and formed Team Angle with two of the greatest WWE Wrestlers Charlie Haas and Kurt Angle, which later became World’s Greatest Tag Team with Haas. He has won three Intercontinental Championship three times during his spell with the company, besides one United States Championship on, and two WWE Tag Team Championships with Haas. Additionally, he earned WWC Universal Heavyweight Championship, in WWC.

After taking to wrestling in his sophomore year, Shelton Benjamin debuted as a professional wrestler in the year 2000. He joined the World Wrestling Federation in Ohio Valley Wrestling for training. Brock Lesnar and Benjamin together formed a tag, known as “Minnesota Stretching Crew.” Following this, he formed another tag team called “The Dogg Pound” with Redd Dogg Begnaud in November 2001. Then, in 2002, he joined the WWE brand, SmackDown, as a villain, and formed a team with Charlie Haas, known as “Team Angle”. In 2004, he became part of the WWE draft with the brand named Raw.

Elijah Burke, in the 2007 ECW, introduced Benjamin as a new ECW star. Shelton Benjamin started to refer to himself as “The Gold Standard”, sporting golden attire and hair. In the 2008 Supplemental Draft, he became part of the brand SmackDown. 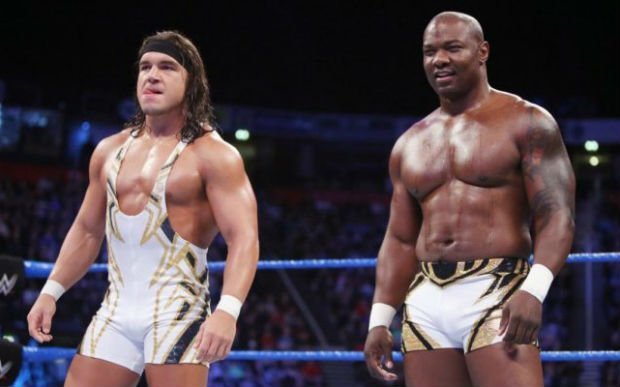 Benjamin then made an independent circuit comeback in 2010. In September, he and Charlie debuted at Ring of Honor in Glory by Honor IX, to be beaten by The Kings of Wrestling team. Then, in 2015, Global Force Wrestling announced that Benjamin would join their roster.

After that, in 2011, New Japan Pro Wrestling announced Benjamin’s membership in the MVP for a tag match in 2012. He stayed there till 2015. And then, a vignette during a 2016 episode of SmackDown promoted his return to WWE. Later, the wrestler announced a delay in his return as a result of a torn rotator cuff that called for a surgery. Finally, in 2017, Benjamin took to Twitter to announce his fitness. But, he also added that he was joining as a free agent, and had not signed a contract with WWE. Later that year, he reportedly re-signed with WWE, making his return in an August episode of SmackDown.

Shelton is quite private about his family and personal life and likes to keep it all away from the eyes of the media. We don’t know the names of Shelton Benjamin mom and dad, though he does post pictures of his mother on social media. Interestingly enough, actress and comedian Thea Vidale appeared on WWE in 2006 as Shelton’s mother, Momma Benjamin, from January until March.

Nor do we know much about his dating life. As of now, all we know is that he has a daughter, Kyana. However, the identity of Shelton Benjamin wife or girlfriend is, again, unknown. Although it is reported that he dated few extremely hot WWE divas. Let us look at a few trivia of Benjamin’s personal life, which you probably did not know about: 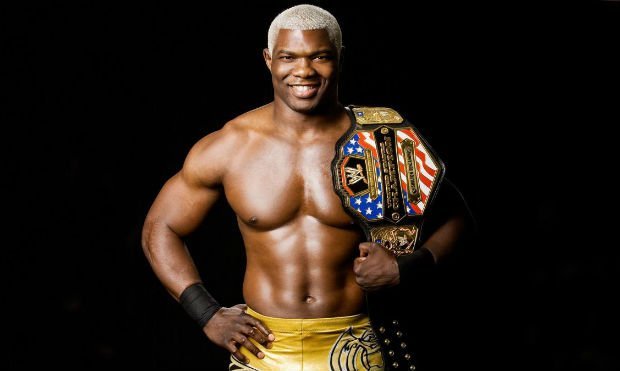 Shelton Benjamin Instagram and Twitter:  In today’s world of internet, the number of followers of a celebrity on social media is a direct reflection of how much love he has amassed. He has 228K followers on Twitter (@Sheltyb803) and 74K followers on Instagram (@sheltyb803), which goes to say how popular he is among WWE patrons.

The net worth of a wrestler depends on his salary, winnings, bonuses, etc. Therefore, it is not easy to come to a concrete conclusion in this regard. While the exact number is not revealed, speculations say that his net worth is somewhere around $2.3 million.

Let’s take a look at the ring names and entrance themes of Shelton Benjamin, who fights under his real name in America: 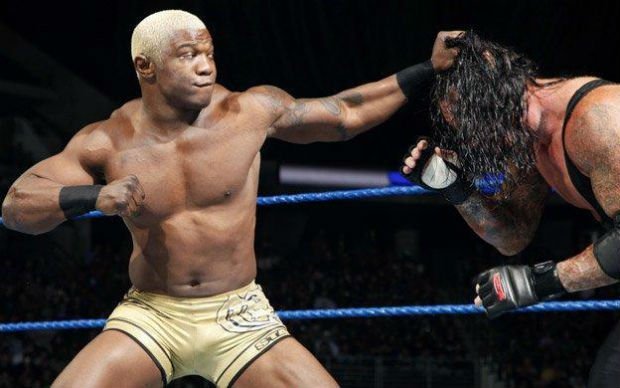 As a professional wrestler, Shelton Benjamin has earned several achievements, which include the following: